Numerous UAE residents live far away from their families, making many of them face psychological pressure and anxiety

Numerous UAE residents live far away from their families, making many of them face psychological pressure and anxiety

Are you ready to run through the golden deserts of Dubai? Dubai Sports Council is organizing a special run taking place

H.H Sheikh Mohammad Bin Rashid Al Maktoum has surprised an exceptional student in Dubai to remind him that he is not

When strolling around the streets of Al Qusais in Dubai, your eyes will definitely fall on the "88 Video Centre" It is

When strolling around the streets of Al Qusais in Dubai, your eyes will definitely fall on the "88 Video Centre" It is

Visitors of Alserkal Avenue cannot help but notice the beautiful classic cars parked in front of “Nostaligia”, a show

Love at first sight bonded the British Alison Collins to a home in Bur Dubai’s Al Fahidi district back in 1978. Several

What are secrets to employee happiness according to Dubai Statistics Center.. "the happiest working family" within Dubai government? 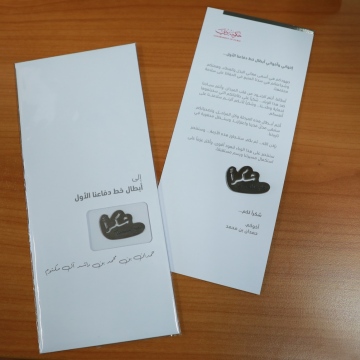 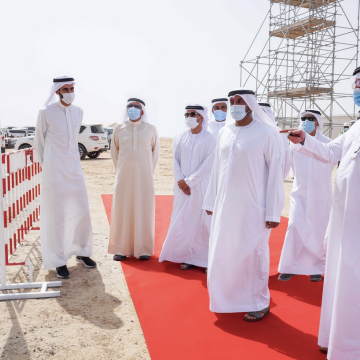 This is the world’s tallest tower for solar power.. and it’s in Dubai! Located at the Mohammed bin Rashid Al Maktoum Meet Harry Garland, a Dubai-based British expat who moved to the city of life in 2015 to pursue a career in Falconry. In Dubai lies Salam Shaban, a professional home organizer & owner of “Tidy Mess”, a project that aims to manage 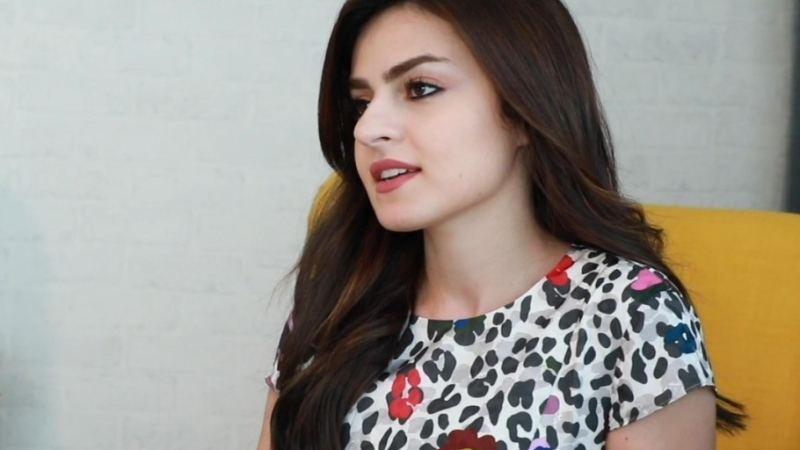 Safa Srour: Dubai is the future Dr. Naseem Rafi: Giving back to the Nation

Meet Dr. Naseem Mohammad Rafi, one of the most prominent personalities of the first line of defense in Dubai, who has 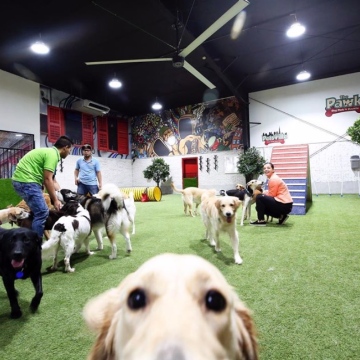 Emirates Mars Mission: The UAE’s Journey of Triumph and Pride

Are you ready to witness a major milestone in Arab history? Only hours separate us from the launch of the century, the With exceptional growth since its inauguration by the late Sheikh Zayed in 1981, Al Ain Farms, the first dairy company 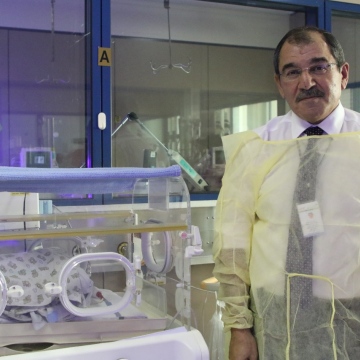 Little Heroes Grasping Onto Life at Latifa Hospital in Dubai

The Neonatal Intensive Care Unit at Latifa Hospital in Dubai is one of the largest in the UAE. The hospital was built Ibrahim Al Hammadi is proud to be the first Emirati train driver to work for "Etihad Rail", the developer and operator 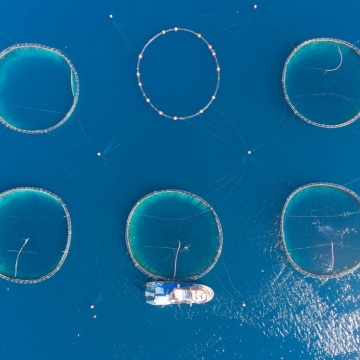 Did you know that Dubai locally produces most of the fish sold in the markets? Thanks to “Fish Farm” that plays a key 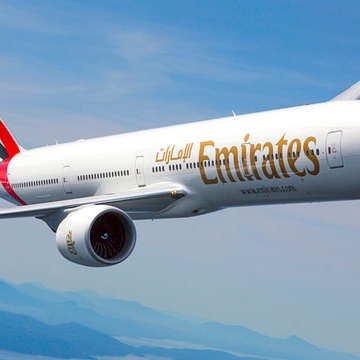 "SARWA" The financial investment project that started in Dubai

Dubai gathered the three friends Mark Chahwan, Jad Sayegh and Nadine Mezher to start their project "SARWA", which is 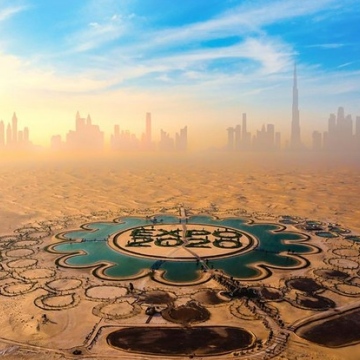 Ukrainian photographer invites the world to Expo Dubai with a picture

A viral photo of ‘The Lake of Expo’ has been floating around social media with speculation over its existence. Little The UAE has showed effective management and containment of coronavirus. With a robust health care system and expertise