“Rie Nakao”, or better known as “Noor the Japanese”, first settled in the Emirates in 1998, after years of experience in tourism at her home town, Japan.

Noor went on numerous trips around Arab countries before settling in the Emirates, where she soon became a tour guide for Japanese groups visiting the UAE.

"The UAE is not limited to its picturesque buildings and captivating destinations. It is a destination to learn about the faces of the world and its people" says Noor

Hoping to communicate the intangible aesthetics of the Emirates throughout her trips, she insists: “A tour in the Old Souk of Deira is enough to bring you together with a number of nationalities and take you on a journey of tradition, modernity, diversity and hospitality."

Being passionate about tourism and love for the Emirates, Noor the Japanese has dedicated her life to building a cultural bridge between Arabs and Japanese.

Noor used to receive tourists at her home along with her late the Bahraini writer "Abdul Jalil Al-Saad" and her children, Reem, Saif and Youssef, who all cooperated to give a true local experience to tourists.

On one hand today, lucky tourists at Noor’s home still get a taste of local culture, as she serves them Majboos, Luqaimat, and Arabic coffee.

On another, Noor and her family visit Japan to introduce the topic of Arabs and the Emirates to students and passersby.

In hopes to build a communication bridge between Arabs and Japanese, Noor offers teaching workshops on “Origami” the art of folding, as well as Japanese and Arabic calligraphy.

Her arts and skills are receiving attention from the local community, as worldwide attention is directed towards Japan, especially for the "anime" culture.

However, due to the current global conditions imposed by the Corona pandemic, Noor has stopped her tourism related activities.

Still, she focuses on presenting her various workshops, as well as completing her “lifelong project” as she described, which is completing a book that her late husband started which was about pearls.

This is an exciting that we of a Japanese lady who simply fell in love with the Emirates! 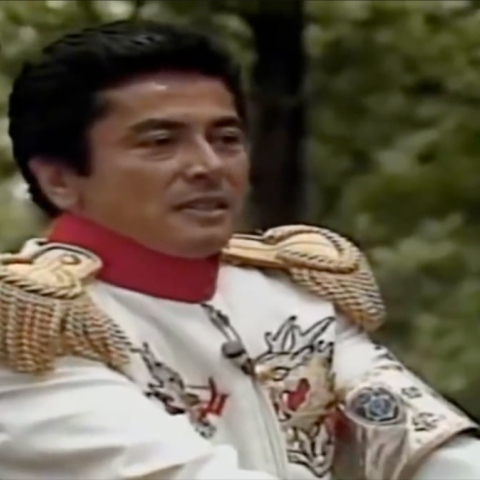 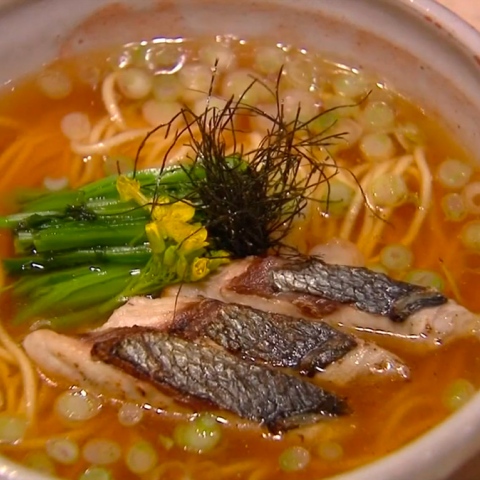 As food waste encompasses most of the trash the United States’ produces, a Japanese restaurant in New York City was 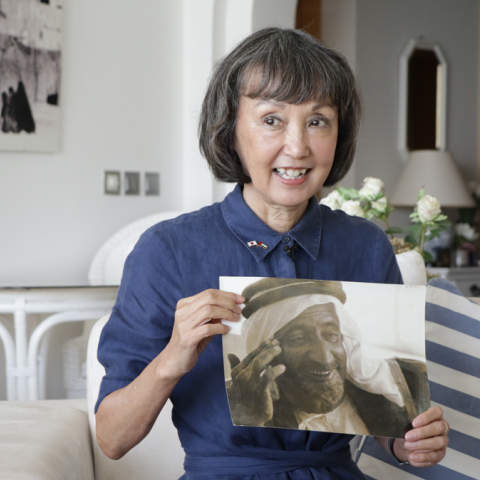 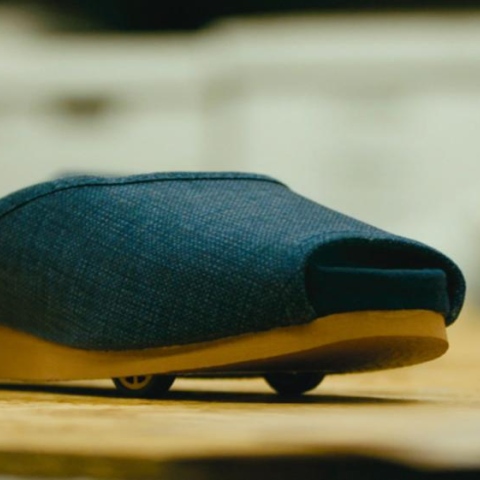