Meet Mohammed Bin Thani, an Emirati blogger believes that we should never cut ties with our past, because our past and future are intertwined. “In fact, the whole world is intertwined. We should know all the details of our country and all the beautiful places here.”

Bin Thani studied cinema and television in California, and from there, he used to cover the cinema sector for Al Khaleej and Al Bayan newspapers. Later on, he worked as a film critic in the UAE, and then as a journalist. He left journalism back in the year 1994 and started his own advertising company. Later on, he joined the Dubai Department of Land and Property.

He first signed up for Twitter, but then realise that Twitter isn’t for him. So he moved to Instagram and loved how it works. “The pictures, the videos, the comments, and all the interaction suited me. I found a purpose which is introducing our beautiful country to people. What I am really doing is capturing the street life, and I try my best to avoid being in the picture, rather highlight the topic and the place I am visiting. Some folks became famous on social media because they are featured so often in my posts.”

He added that what appears on social media is only 1 per cent of him. “There are so many things that I see but don’t like to share on social media.  What really deserves to be seen by the world is what should be shared”. 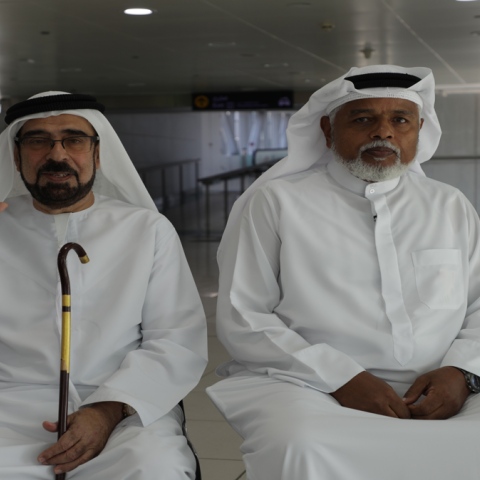 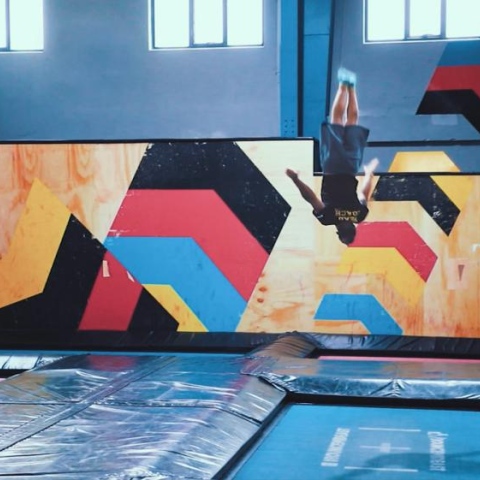 When I jump on the trampoline, I feel free. It makes me forget my problems. The trampoline is my small corner where I 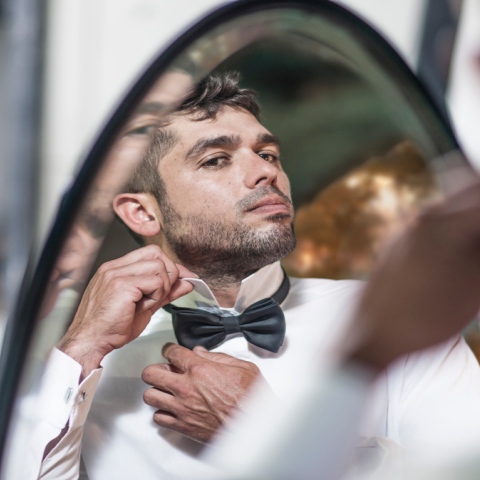 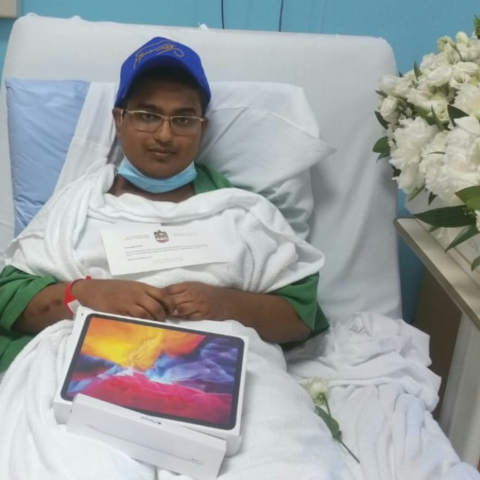 H.H Sheikh Mohammad Bin Rashid Al Maktoum has surprised an exceptional student in Dubai to remind him that he is not