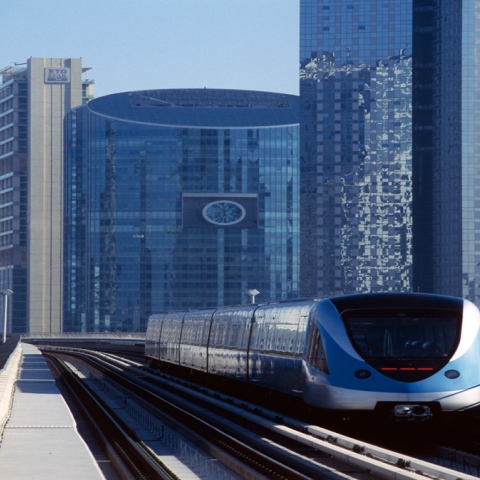 A kind heart always shines through thick skin.. and this is a story of a selfless being; a person who is known for

For the Love of Korean Culture.. Two Emirati Ladies are participating in Expo 2020 Dubai!

Alaa Al Awadi is a young Emirati woman who loves the Korean culture from the core of her heart. This love drove her to 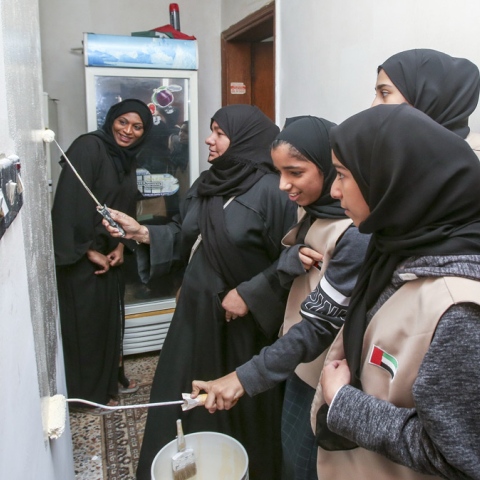