At the end of Al Wasl Road in Dubai is this incredible Chinese-inspired house. It stands out from the rest of the neighboring homes, leaving so many unanswered questions to those passing by. What’s its story?

Zakaria Khalel Doleh, Emirati business man and owner of the house, recites its history to “Dubai Post” since his arrival to Dubai in 1965:
“I lived in Kuwait for 17 years, since 1948. I was on living in Europe at the time, but I went to Dubai on a tour trip in 1965. Upon my arrival, I was so impressed with the city and the friendly people, and soon decided to stay.”

“The story of this iconic home starts with the land I found for sale, which I bought at the price of five ‘Baizah’ per foot. Baizah was the old currency used in the area at the time. Soon after, I started to think of unique designs and styles for the house. At first, I wanted it to look like English huts. Nonetheless, my work travels to nearby Asian countries made me end up redesigning several times till I reached the result of a Chinese house with a European style and feel.”

"I used to listen to news on the radio in English, and then translate it to the late Sheikh Rashid. He was the mentor whom I learned a lot from. He always told me that people have two ears and one tongue.. meaning you should hear from people more than you speak”

Zakaria adds: “I am not an engineer, but my vast imagination aided in coming up with this design, with the help of my love for art.”

Rania, his daughter, continues his story as she shares with us her memories of the iconic house. She says: "When we were at school, children didn't know our names, but they knew we lived in the Chinese house. There were so many rumors and stories about our house, like it being haunted, or it being the house built by a loving husband after the death of his Chinese wife, and many other tales”

She adds: “I am very fortunate to have lived in this special house and we are all grateful for that" 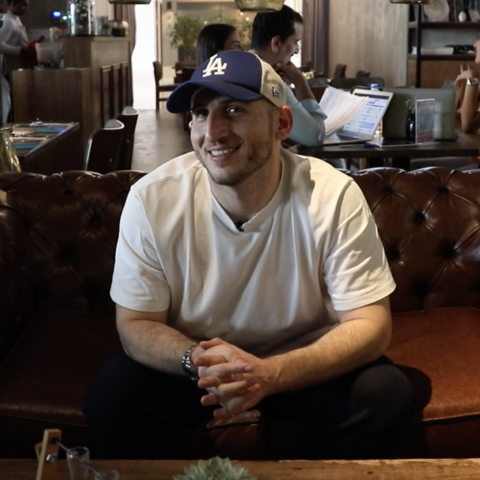 Local guitar maker Basil Azizoghly creates sensational instruments out of cigar boxes, scraps of wood and anything else 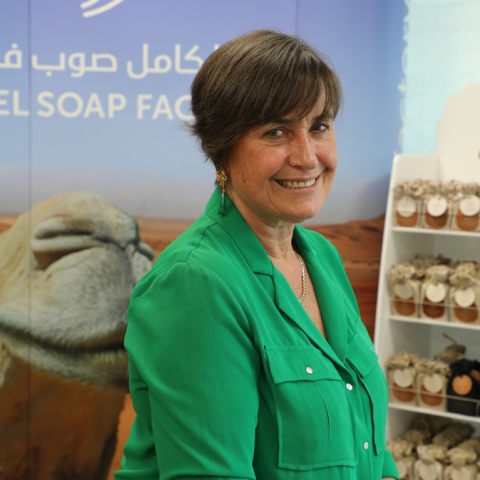 Dubai and its astonishing beauty gained pure affection from South African Stevie Lomas. The heritage and culture of the