Amna Ghanim: Sky is the Limit

Emirati national, Amna Ghanim, works as a crane operator at DP World, her main tasks involve moving containers from cargo ships to the port, she is one of the first Emirati women to work in this field that used to be exclusive to men.

The crane that Amna operates is 50-meters off the ground, she has to move 35 containers in 1 hour, and that requires extreme care and precision as she is not only responsible for the cargo she moves, but also the lives of the people beside the containers.

Amna says that she was ‘terrified’ when first operated a crane, as she never worked so high up from the ground before. She told Dubai Post that despite her fear, she felt ‘highly accomplished after I finished my first task’.

She adds that her choice of work had invoked the curiosity of the people who are close to her, as they believed that women are unable to neither work nor succeed in this field. Now, Amna feels proud of what she has achieved and the challenges she overcame so far. 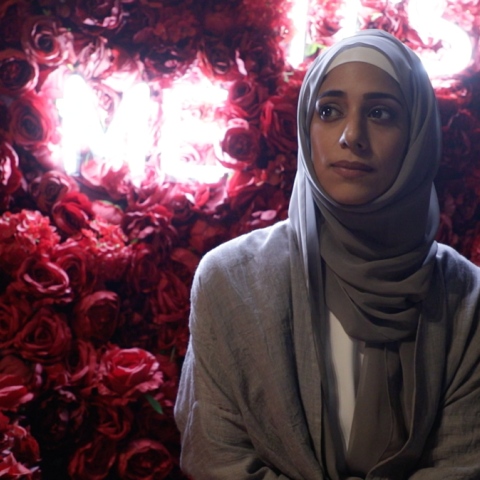 An inspiration on Emirati women’s day

Emirati woman Amna Al Habtoor is the founder of Arcadia, a fine fragrance series based on the power of scents. The idea 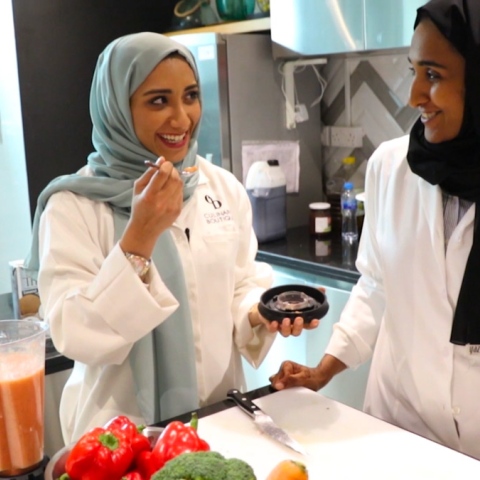 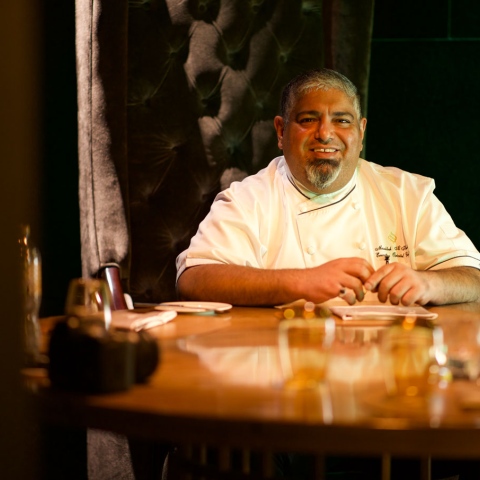