Could Dubai play host to a cricket clash between the two Asian archrivals?

If reports are to be believed the Board of Control for Cricket in India or BCCI has approached its Home Ministry to allow a bilateral series with Pakistan, which could be played in Dubai.

The last time the 2 teams last faced each other was in March 2016, in a World T20 match, which India won. 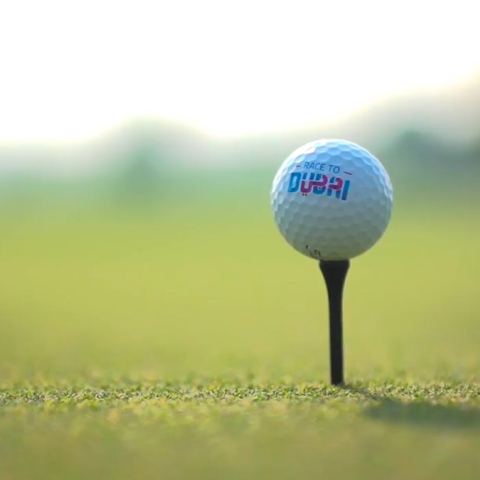 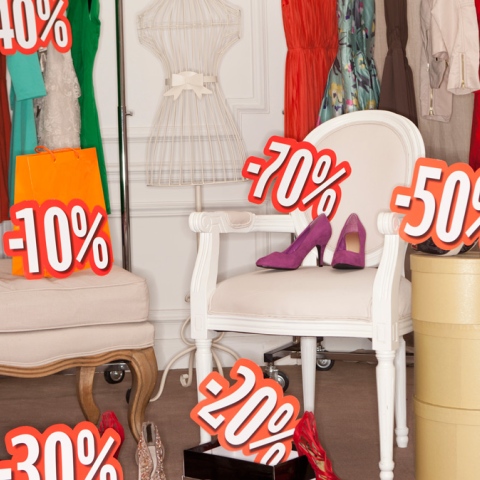 Get ready for the annual big sale happening in Dubai, which will last for 3 days from November 23-25. It is all 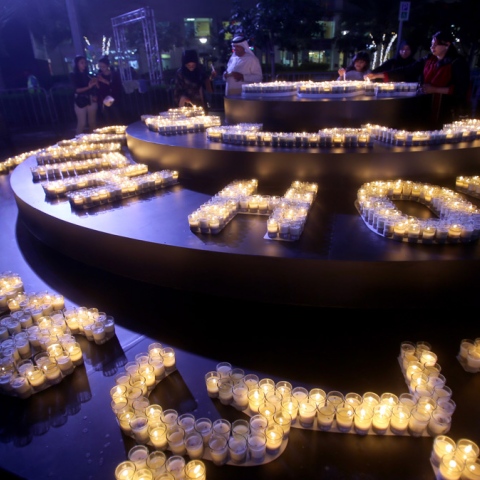