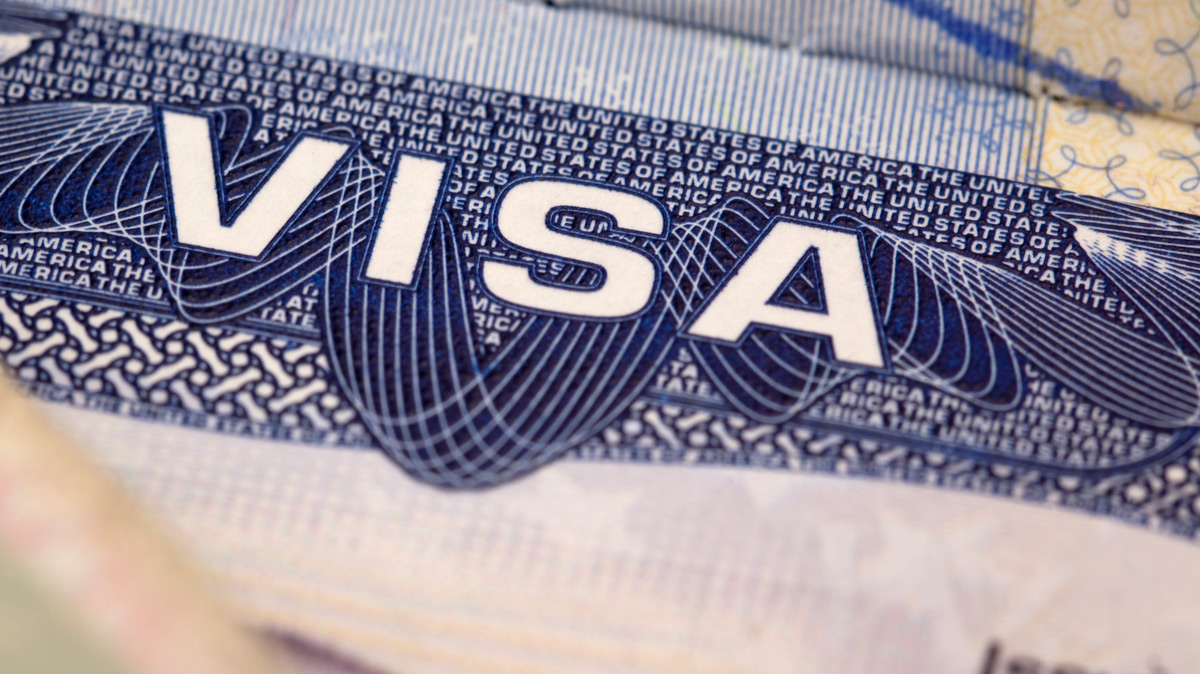 The UAE Cabinet has approved a decision to grant Indian passport holders with either a valid US visa or a green card a visa on arrival.

The decision comes within the framework of the long-term strategic partnership between the United Arab Emirates and the Republic of India, the promotion of political, economic and trade interests between the two countries. This decision strengthens the UAE's external relations by facilitating the visa issuance process in order to confirm its global status as a tourist and economic hub.

Under the new move, ordinary passport holders from India who have a US visa or green card with a minimum six-month validity can enter the country from any point of entry for a period of 14 days, with an option for a one-time extension of the same period.

India invests around $70 billion in the UAE via its 45,000 Indian companies, while the UAE invests around $10 billion in the energy, metallurgical, service, technology and construction sectors in India. There are also a number of joint ventures and investments by UAE companies in India such as the Abu Dhabi Investment Authority, Abu Dhabi National Energy Company, Emaar, and DP World, which currently operates in six major ports in India.

There are around 143 daily flights between cities in both countries, one flight every ten minutes, or 1000 flights per week. The number of Indian tourists coming to the UAE in 2016 reached about 1.6 million Indian tourists, and there were about 50,000 UAE tourists who visited India in the same year. 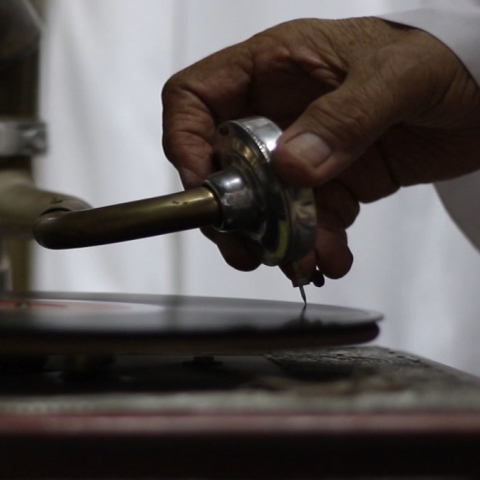 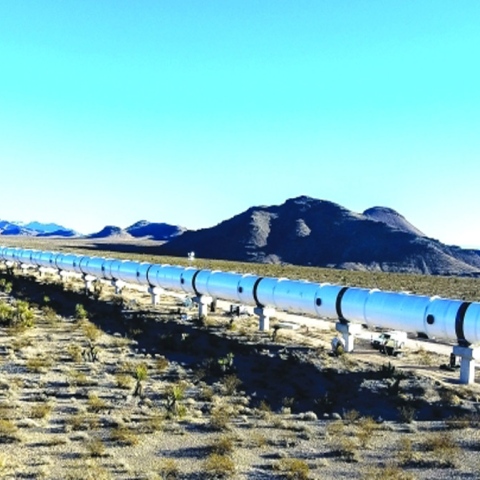 Hyperloop One has published the first visuals of Devloop, a transit system that will cap the commute between Dubai and 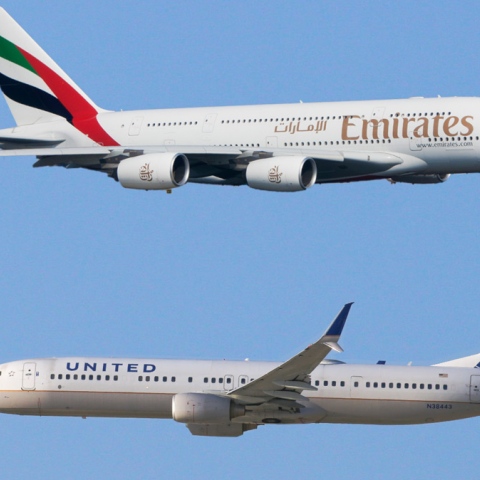