In the early fifties, as the UAE was undergoing a transformation with the trade boom, the Emirati dialect was undergoing its own change that is evident in the language even today.

According to a group of senior Emirati citizens who were interviewed by Dubai Post, words and phrases from different languages can be found in the Emirati dialect, influenced largely by British soldiers who colonised the UAE at that time.

“This was furthered along with the country’s growing trade ties with India,” according to 75-year-old Rashid Al Zari.

He explained: “The most popular word we learned from the British was ‘kachra’ or ‘scrap’, used to describe basic junk.

“The British, in turn, picked the word up from Indians when they colonised the country.”

Meanwhile, 75-year-old Emirati Abdullah Al Awadi explained that India used to be an important trade partner for the region, as well as the primary trade destination for Emiratis.

He continued: “This is the main reason why we have many Indian terms, which were mixed in the Emirati dialect.”

He also noted that Dubai used to be a mini-version of Bombay.

“All Indian merchandise and goods used to arrive in Dubai first before distributed to the rest of the emirates,” he added.

The most common Indian words used by Emirati even today include:

• Samandega = Someone who has nothing and no role 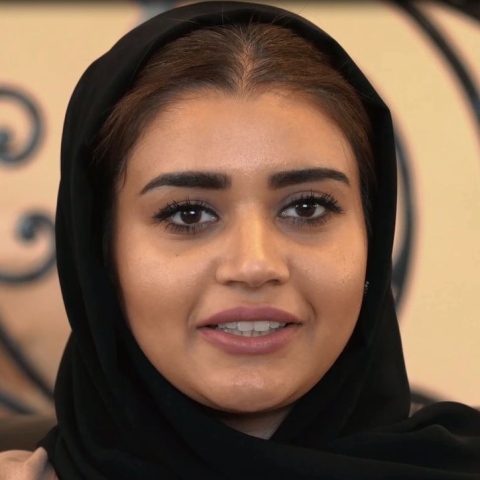 In the last in the series of Hi Dubai, we meet another Emirati woman helping to shape the future of the UAE. Samia