A UAE resident has announced an ambitious plan to produce India’s most expensive film.

Founder and Chairman of NMC Healthcare group, BR Shetty, will be investing Dh550m in the ‘The Mahabharatha’, an adaptation of the book ‘Randamoozham’, written by Malayalam writer MT Vasudevan Nair.

Shetty, who ranks 3rd on the Forbes list of the Top Indian Leaders in the UAE, says the film could be released in 100 languages and seen by 3bn people. 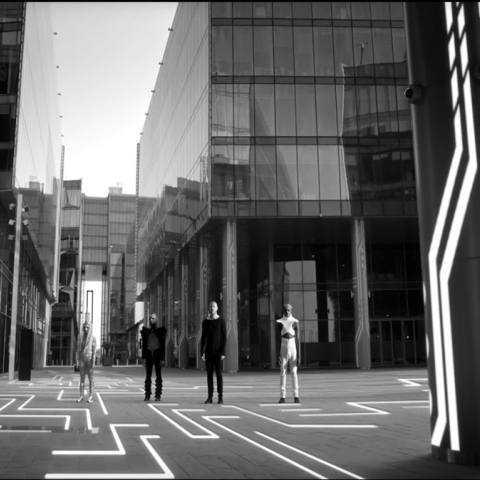 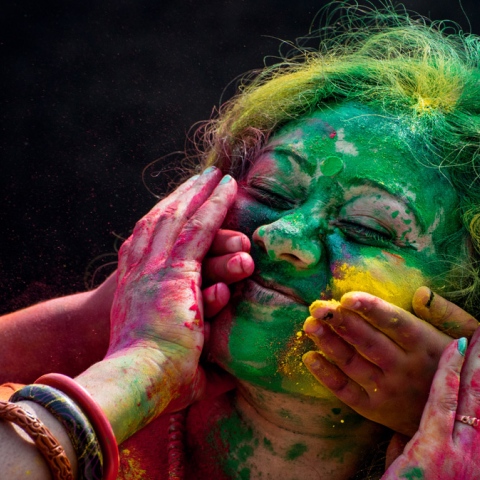