‘Dangerous paths take you to beautiful places’- a motto that Emirati photographer and adventurer Mohammed Ahli lives by, while preparing for his next adventure.

This time around, Ahli heads to Hameem, an area in The Empty Quarter or Rub Al Khali, located near the UAE-Saudi Arabian border.

He camps there and shoots the movement of the stars, capturing their indescribable beauty.

According to Ahli, Hameem is one of the most beautiful places he has visited.

‘These sand dunes move about 1cm every few years due to the sand storms in the area,’ he says, adding: ‘Hameem is also famous for its tallest sand dunes, with some 360m high.’

Ahli says he initially faced pressure from his family when he first camped alone or with a friend in the desert.

‘My family wasn’t happy with this. They were worried that something bad might happen to me,’ he recalls. ‘However, as years passed by, they now realise that I cannot live without discovering new places.’

He adds: ‘Camping in the desert gives me an incredible feeling. People normally prefer to stay at 5-star hotels, but for me, this is a 5-billion-star hotel!

‘It is a feeling that I cannot describe in words. The sky is clear and urges me to clear my thoughts and watch the stars pass by. It is the most beautiful thing in this world.’ 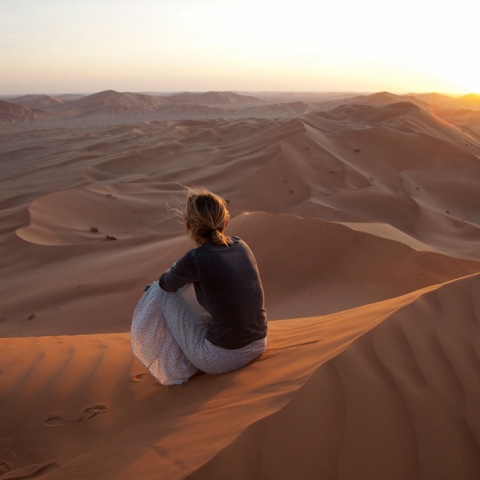 The world’s largest sand dune was recently discovered in Oman. Towering at a dizzying height of 455 metres, the Ramlet 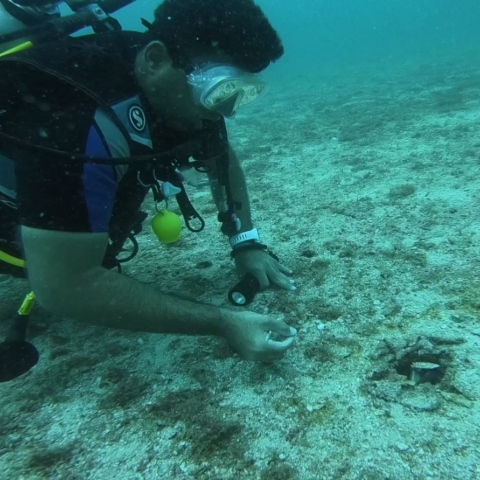 If you have only known UAE for its mesmerising skyscrapers and red sand dunes, then you are missing out on the 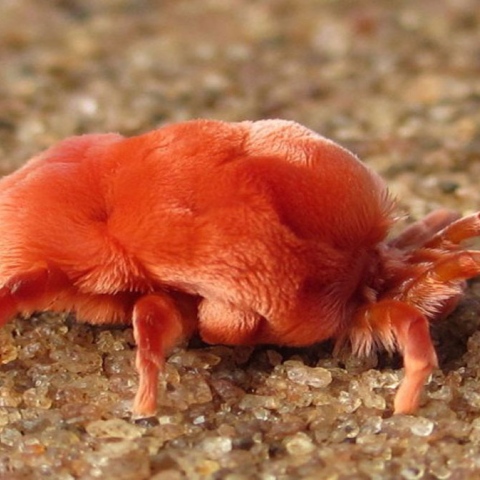 The ‘Rain Bugs’ are one of the most beautiful insects due to their bright red velvet color. Although the insect is one