Harvey Ball is the designer of the world's most famous emoji, for which he only ever earned $45!

The smiley appeared for the first time in 1963, when the American designed the bright symbol for an insurance company to use as a logo. It was quickly copied, though, and the smiley face became a symbol of happiness around the world. Even though Harvey made very little at the time, he always said he didn’t regret registering his intellectual property – instead being glad people enjoyed his work.

Born in 1921, Harvey was interested in drawing, designing and studying fine arts. He worked with the US military and then in a local advertising company, before opening his own advertising business in 1959. But Harvey did not go on for long, instead returning to the military. He spent more than 30 years there, retiring as colonel. In 1999, he established the World Smile Day charity, finally licensing the “smiley” and using the proceeds to fund his foundation, which aims to spread smiles and kindness around the world. Harvey died in 2001, but is survived by his charity and its legacy. 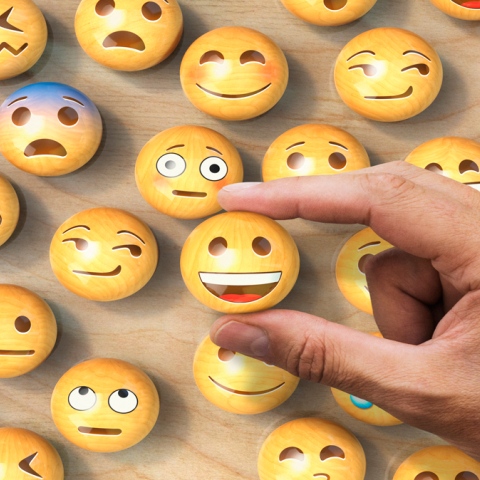 It’s World Emoji day! But what are emojis?

Today, July 17th, is World Emoji Day! But what are emojis? The little symbols we use to express our feelings on social 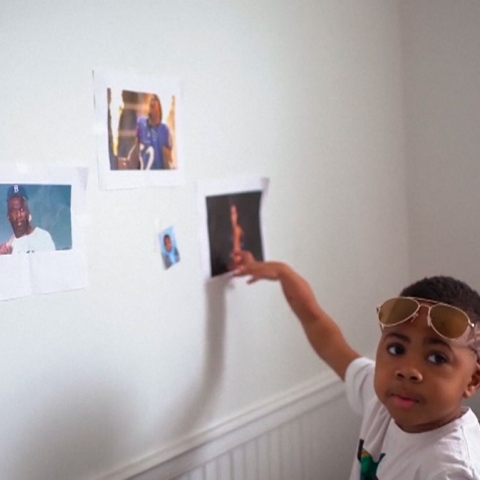 In a hospital in Philadelphia, the first child hand transplant was carried out in 2015. The doctors have now published 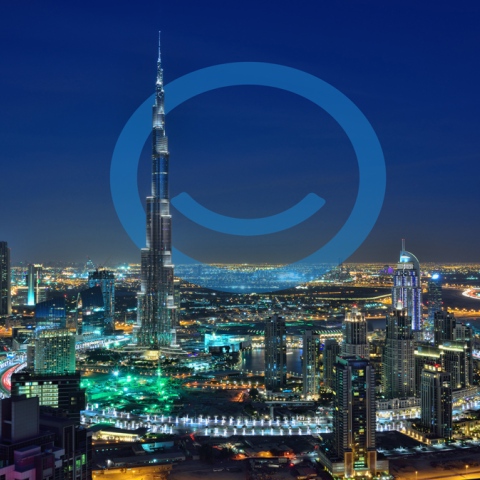 How do happy meters really work? 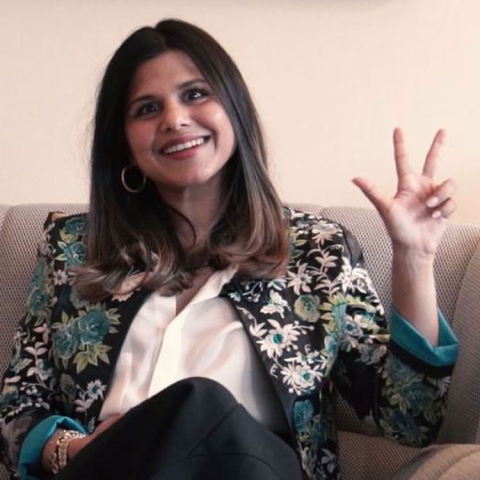 In today’s Hi Dubai we follow Priyal Bhartia, the creative director of the ethical fashion brand Bina. It’s a heritage 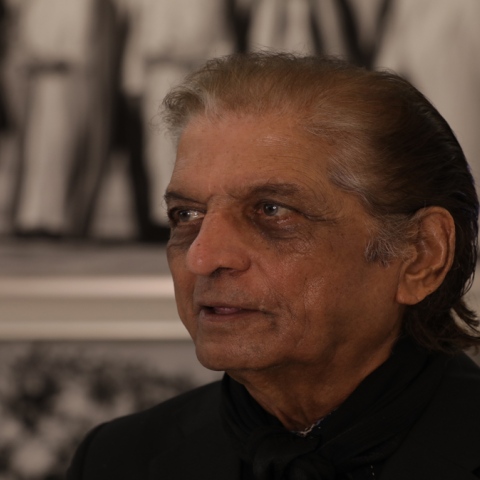