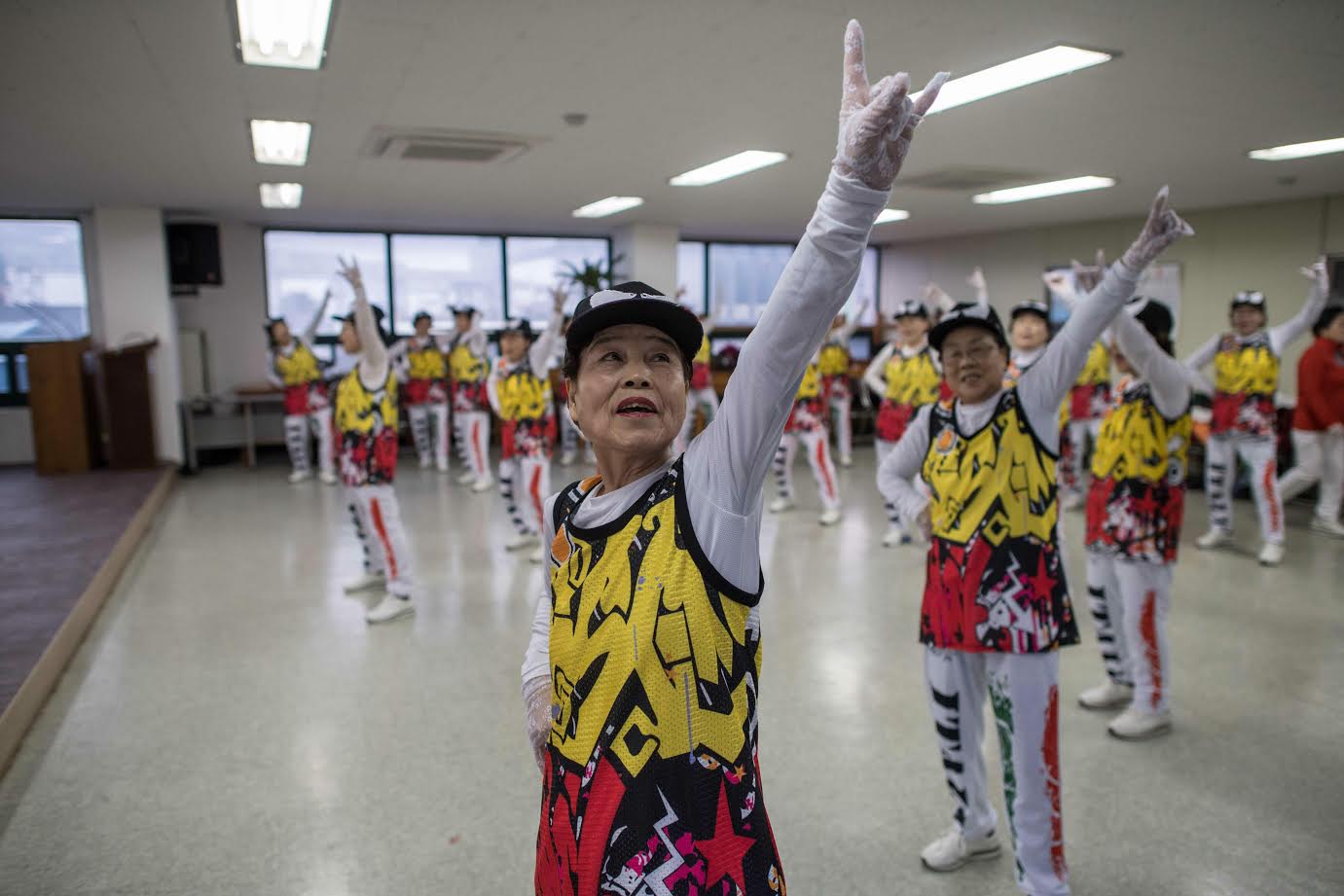 A 30-member cheerleading squad with an average age of 75, practice their routines at a rehearsal room in Samcheok, on South Korea's northeast coast. (AFP)

Waving white pom poms in the air, dozens of grey-haired cheerleaders in matching red and white uniforms hop and skip to K-pop music that fills the practice room.

Halfway into their two-hour practice session, most of the elderly dancers are panting and sweating, but do not let their bad knees or back pain stop them from what they say is keeping them healthy and youthful.

"Because I come here, I don't need to take any medicine," said 82-year-old Oh Geum-Nyu. "Although I'm ageing on the outside, this keeps me young at heart."

Oh is one of the oldest members of Cheer Mommy, a 30-member cheerleading squad with an average age of 75, based in Samcheok, on South Korea's east coast.

Life expectancy in Asia's fourth-largest economy is accelerating rapidly, and for women born in 2030 it could stretch to nine decades on average, the longest in the world, according to research published in The Lancet medical journal.

The study by researchers at Imperial College London noted improved nutrition and broader access to health care as some of the reasons behind the phenomenon.

"Their love for informal gatherings and forging new personal bonds can be a source of energy," said Chung Soon-Dool, a social welfare professor at Ewha Women's University in Seoul.

Most South Korean women in their 60s and older spent much of the lives in a strongly patriarchal society where women were expected to stay at home and raise the children.

Some are now embracing pursuits of their own choosing for the first time after retiring as the "caretaker".

"I was done raising my seven grandchildren when my friend told me about this place," said Cheer Mommy member Ahn Young-Ja, 65. Lee Pal-Soon, 82, who also takes singing classes when she is not cheerleading, said she was enjoying the "second chapter" of her life after marrying off her five children.

Some are choosing to keep their brains active by going back to school, such as 88-year-old Kim Soon-Sil, who is among some 370 students aged 60 and up studying at Ilsung Women's School in Seoul.

Kim, who grew up under Japan's 1910-1945 colonial rule of Korea, had to leave school at 13 and it was not until seven decades later that she could fulfill her longing to continue her studies in history and English.

"I can feel small changes to my health every day, but if my health permits, I want to enroll in university," said Kim. 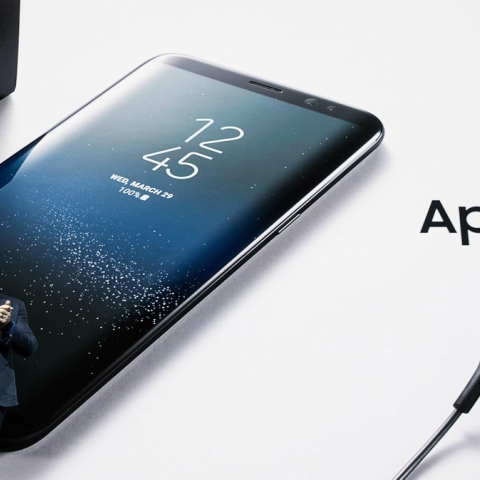