Is there a new sport that could soon shoot its way into Dubai?

The gravity defying sport of underwater hockey has already gained a worldwide following - now a Hong Kong team is diving in as the game takes off in Asia.

Invented by British navy divers in the 1950s, the acrobatic six-a-side sport requires participants to hunt a heavy plastic puck and hit it into their opponents' net with a short curved stick.

Competitors wear snorkels, fins, ear protectors and gloves, resembling a school of fish as they swarm around the puck, diving and somersaulting to gain possession.

The sport has built up a loyal fanbase in Canada, Australia and South Africa and has spread to Asian countries in recent years, including China and Malaysia.

Hong Kong’s amateur team, which has around 25 active players, draws from all walks of life, including teachers, an artist, a pilot and geologist Henry Chan, who founded the club which is nicknamed "HK Typhoon".

Perhaps, the Middle East will find a few takers to keep this sport afloat here. 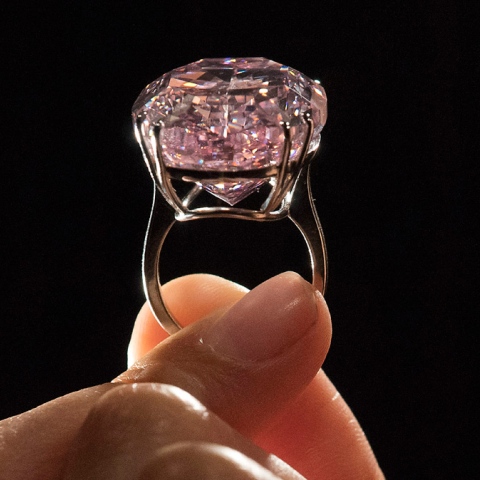 The Most Expensive Pink Diamond

Hong Kong will host an auction for the world’s most expensive polished diamond in April. ‘The Pink Star’ is expected to 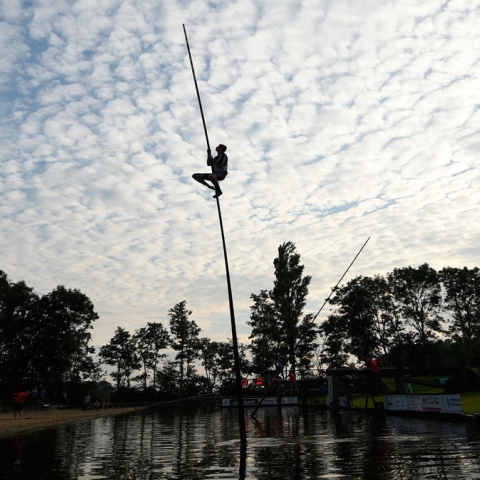 Dutch province, Friesland, has a local sport, Fierljeppen, which attracts many men and women. It involves pole-vault 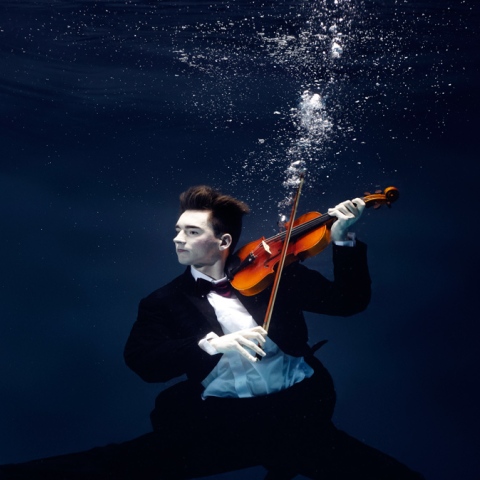 In the state of Florida, near the island of Big Pine Key, a group of divers threw an underwater concert to raise