Her passion for sugar has been the main ingredient that prompted Emirati entrepreneur Hind Al Mulla to establish Home Bakery.

She initially started out baking cookies, blending sugar, flour, eggs, and other ingredients that were easily accessible.

Al Mulla tasted success making Macarons, which were tried and tested on friends.

Their positive feedback encouraged her to sell these sweets. She thanks the encouragement and the support of her husband who helped turn her passion into the success it is today.

She credits him for helping her open her own bakery where she sells delicious goodies baked from her very own secret recipes.

Al Mulla confesses during the initial days, she was selling her baked goods through Instagram.

She tells Dubai Post: ‘It was very difficult at the beginning. I used to spend more than 12 hours daily, attempting to prove my ability in this area and to convince customers that I have something that to offer’. 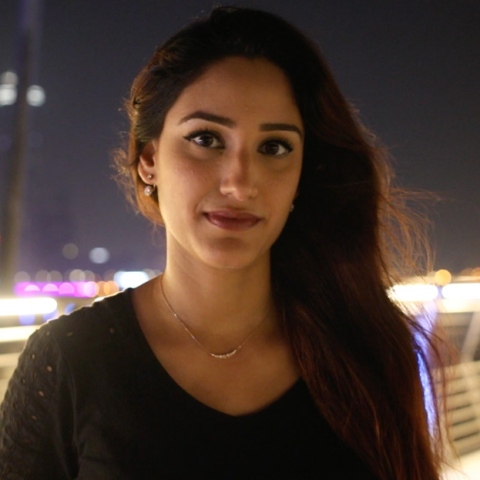 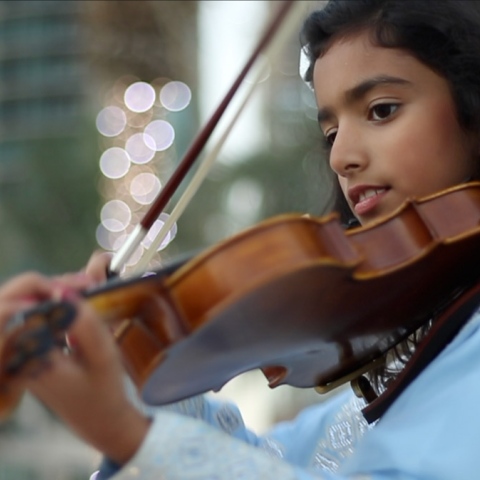 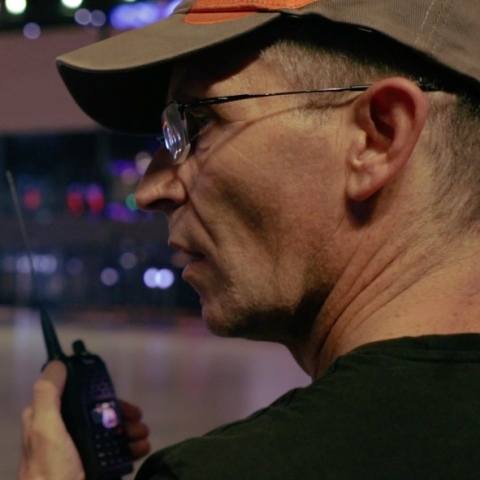