After 20 years making films, the French director Bruno De Champris decided to settle down here in the UAE, which he told Dubai Post is “a great place for film making”.

De Champris began his career travelling around the world as a photographer and film director, “in search of beautiful pictures”. He specialised in extreme sports, car racing and other high intensity activities in some of the world’s most challenging places.  This experience enabled him to work with iconic brands such as Nissan, Renault Formula 1, the Burj Khalifa and even with iconic figures such as Sheikh Hamdan Bin Mohammad Bin Rashid Al Maktoum, the Crown Prince of Dubai.

De Champris says that in film directing, team members play the key role. “Each team member puts in their own effort, focus and passion. That leads to the success of that project.”

“I decided to move to the UAE because there’s an energy here in Dubai”, Bruno told us. “It’s a very specific thing”.

Dubai Municipality is working on the biggest tunnel in the region, named the “Strategic Deep Tunnel Stormwater System”. 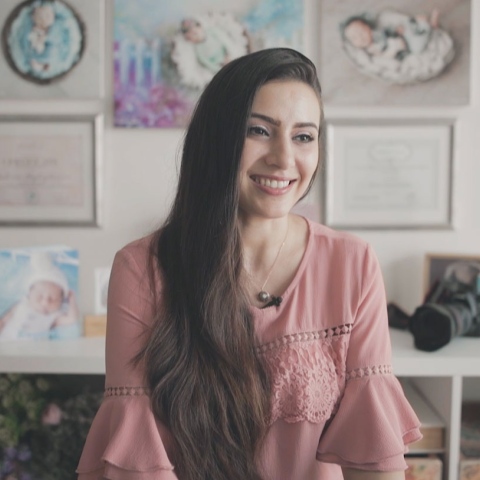 Mahvin Haghighat Joo didn’t think that her hobby as a photographer and her love for babies would turn into a career,