‘Happiness’ is a priority in the UAE, especially when this country seeks to be the happiest nation in the world.

The ideology itself is based on the UAE’s ‘Spirit of the Union’, which was founded on the idea of achieving happiness and well-being for the society.

Its logo was designed by using some of the sketches that were received, which included symbols of the sun, clouds, rain, the UAE flag, family and friends, flowers and waves. 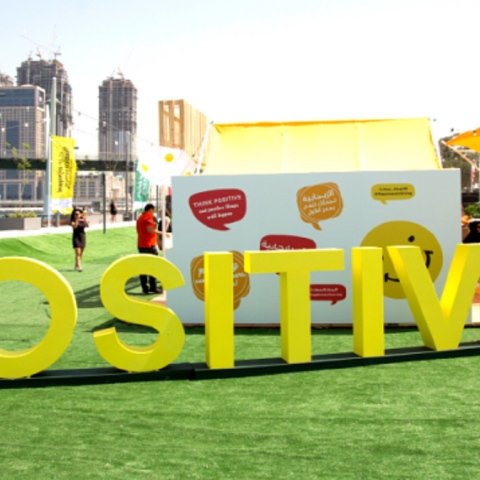 Cheer the Friends of Happiness

The National Happiness and Positivity Programme has launched the ‘Friends of Happiness’ platform, an electronic portal 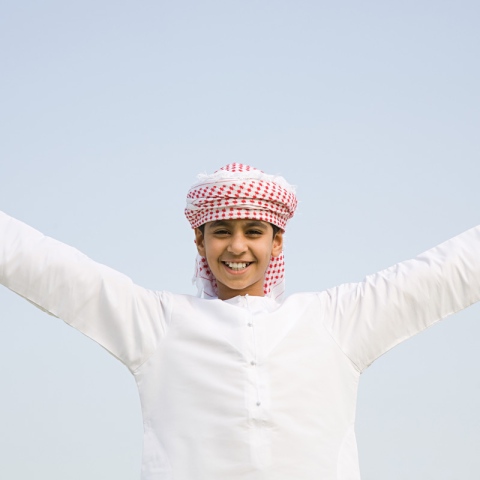 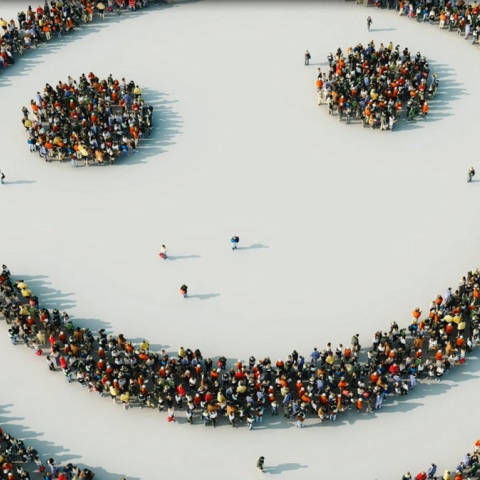 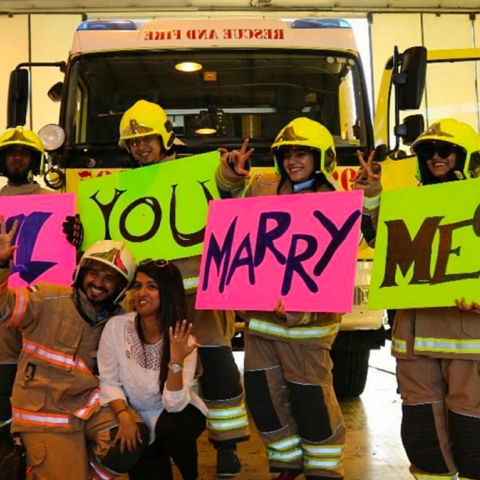 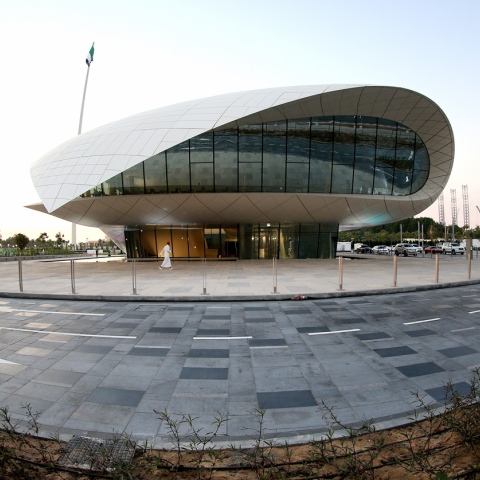 Narrating the rich history of the UAE under the shadow of the Union Flag, the unique design of the Etihad Museum is the