In 1986, the Chess Olympics came to Dubai

One of modern Dubai’s early PR successes was the 27th Chess Olympiads, which were held at the Trade Centre between November 14th and December 2nd 1986. Although the event was big in the chess community, for Dubai this was a chance to show itself off to the world. A promotional video featuring a radio hit from the time, “Back in Dubai” by The Establishments and Sal Davis, features pretty much everything except chess. It’s a fascinating glimpse into 1980s Dubai – see more of it, and rare images from the time, in our video. 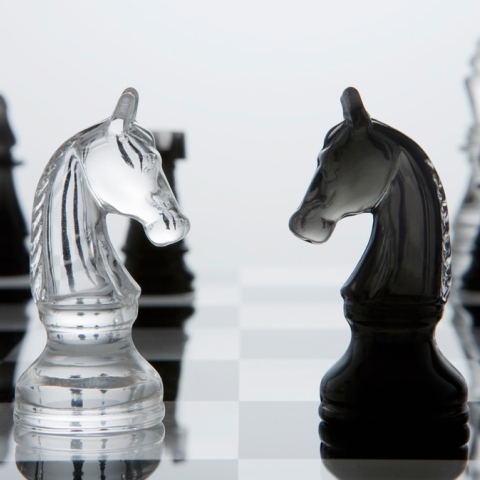 The true origins of chess are not fully known, however, its history has seen several developments until it reached the 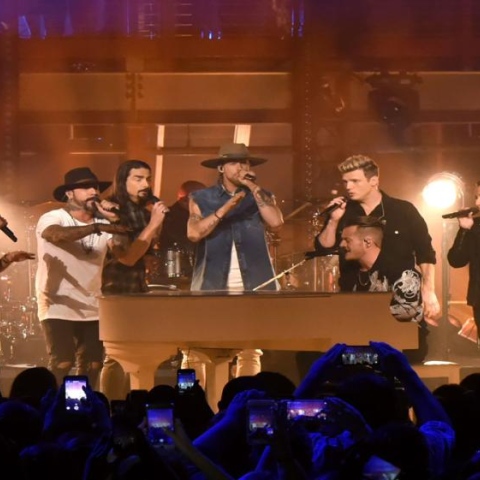 "Back Street Boys".. Back to Dubai 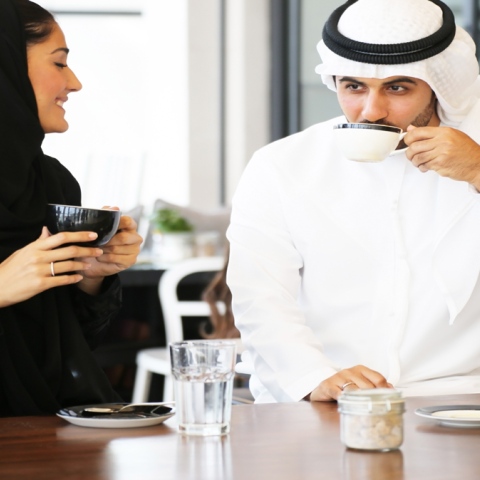 What are some facts about coffee in the UAE?

Where do you go for coffee in UAE? Starbucks, Costa or a more specialised Arabic coffee shop? Coffee is one of the 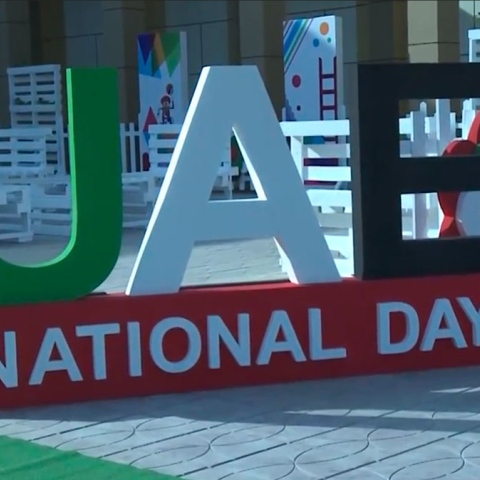 46 Years… And The Joy Continues

The UAE will host many events and activities in the occasion of the 46th National Day. Watch this video, you might like 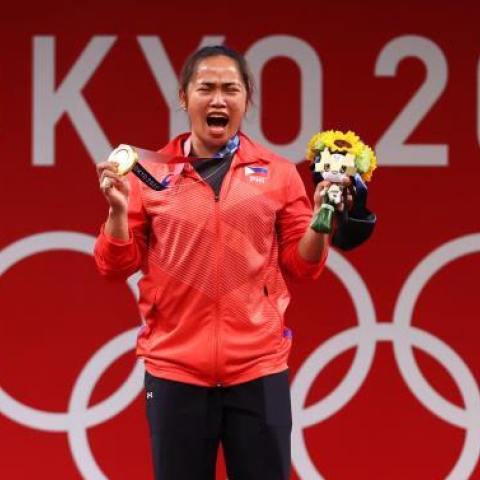 After nearly 100 years of attempts to win an Olympic golden medal.. Tears of joy marked a historic moment for the 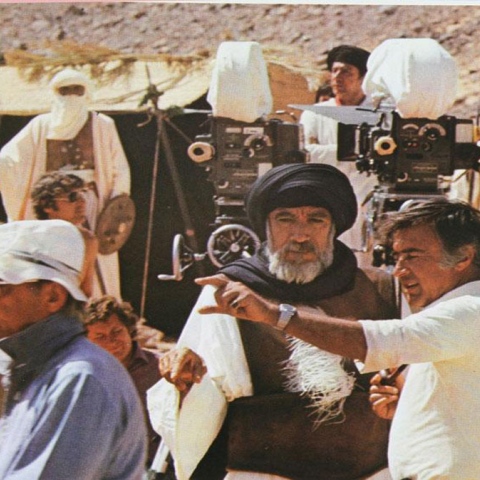 After 40 years, The Message film will be shown in the UAE

Classic movie The Message, about the life of Prophet Mohammed (PBUH), will be in cinemas in time for Eid. It’s a new,