Is a Cure for AIDS in Sight? 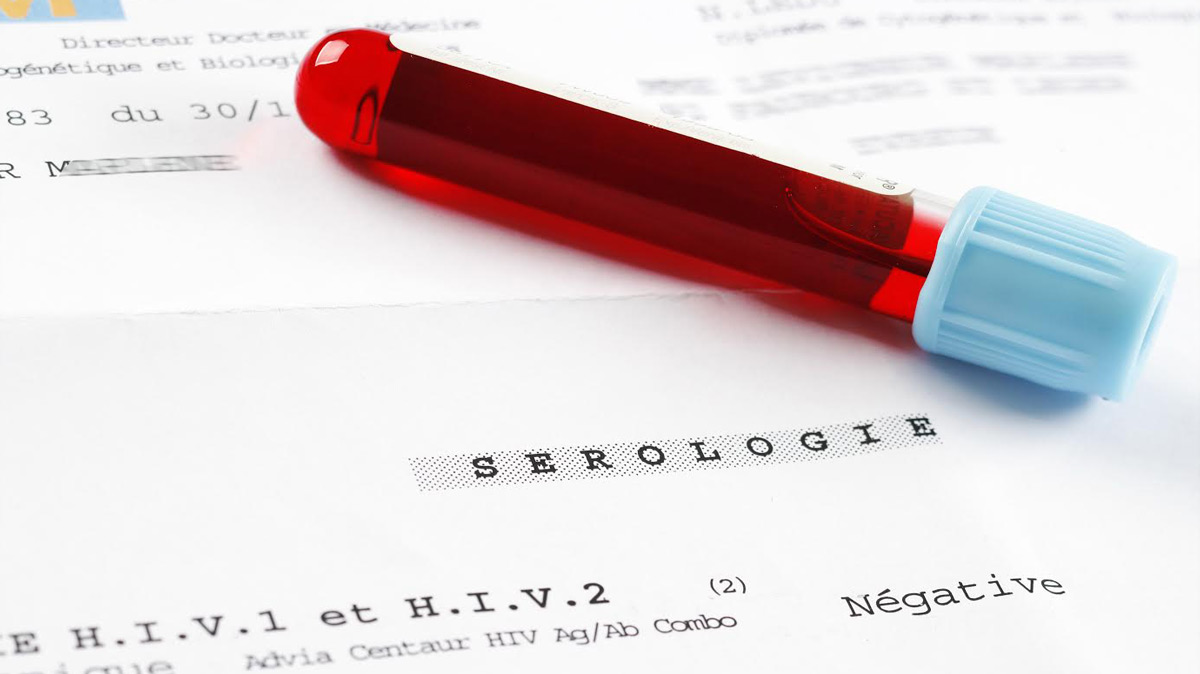 French scientists said they had found a way to pinpoint elusive white blood cells which provide a hideout for the AIDS virus in people taking anti-HIV drugs.

Being able to spot, and one day neutralise, these 'reservoir' cells has long been a holy grail in the quest to wipe out AIDS and the human immunodeficiency virus (HIV) that causes it.

The discovery 'paves the way to a better fundamental understanding of viral reservoirs', said France's CNRS research institute, which took part in the study published in Nature.

'In the longer term, it should lead to therapeutic strategies aiming to eliminate the latent virus,' it added in a statement.

There is no cure for HIV, and infected people have to take virus-suppressing drugs for life.

This is because a small number of immune system cells, in a category of cell called CD4 T lymphocytes, provide a haven for the virus, enabling it to re-emerge and spread if treatment is stopped -  even after decades.

In tests using the blood of HIV patients, the researchers managed to spot a protein, dubbed CD32a, on the surface of virus-infected reservoir cells.
It was absent from healthy cells.

Such a 'marker' has proved very difficult to find, explained AIDS researcher Douglas Richman from the University of California San Diego, who did not take part in the study.

A person infected with HIV has about 200 billion CD4 T cells, of which only one in a million act as virus reservoirs.

Two percent of the body's CD4 T cells (some four billion) are found in the approximately five litres of blood in an adult human, said Richman.

This means that a 100-millilitre blood sample would contain about 80 million CD4 T cells, of which around 80 would be virus reservoirs.

Whether CD32a plays an active part in enabling the virus to hole up in CD4 cells is a big question. 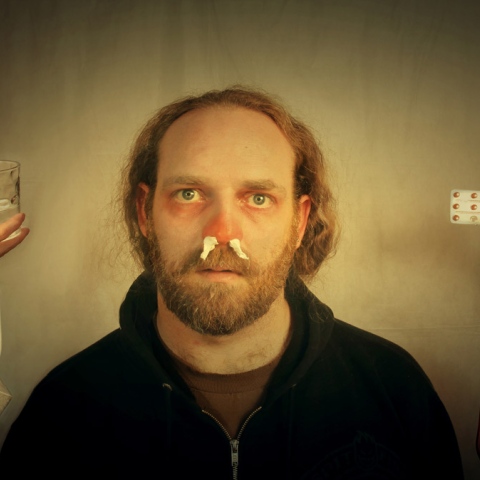 A Cure for the Flu in Sight

Over the next 10 years, scientists claim they will be able to effectively cure the flu that affects 2 billion people 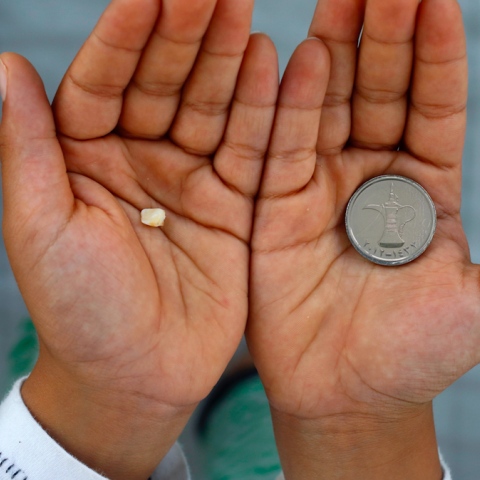 The next time your kids lose their milk tooth make sure not to throw them away! 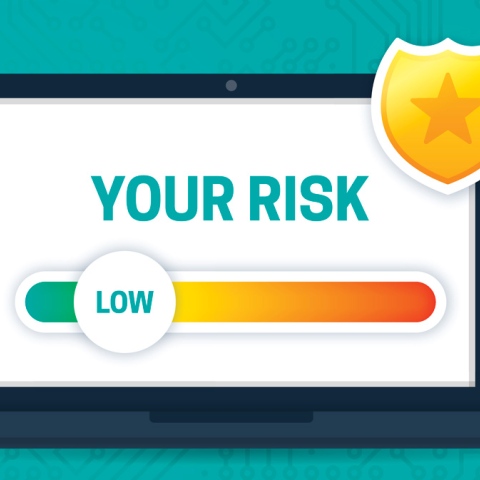 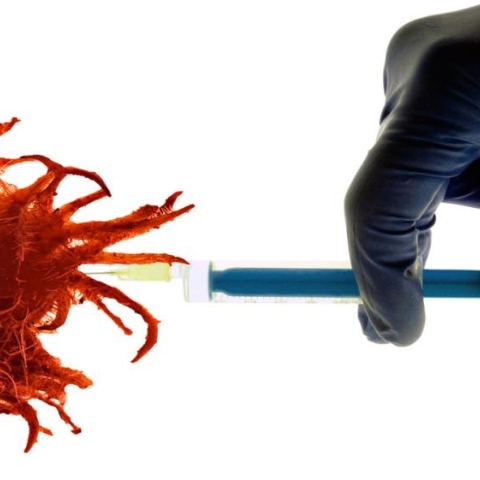 In a recent study, the Dubai Future Foundation announced that stem cells have the ability to multiply nonstop. These