Cinema Akil is not your typical multiplex in a mall.

It is a travelling cinema, one that attracts a special type of audience that loves watching different genres of films.

The movies showcased here are ones that are usually not screened in your typical theatre.

Butheina Kadhem, who is the brainchild behind Cinema Akil, says she has loved movies since she was a young child.

The Emirati national recalls that her dad would return from his travels with laser discs and VHS tapes, which they would watch together.

Films are shown with the aid of a projector at Cinema Akil, with the team creating a comfortable movie theatre ambience for people to watch in front of a big screen.

Giant speakers add to the sound, while food stalls offer beverages and popcorn.

Butheina personally selects the movies that will be screened, choosing cultural and artistic places around the UAE as the perfect backdrop to an evening out at the movies.

She admits she is often worried in the lead up to every screening, terrified whether people would turn up for the show.

Over time, though, Butheina reveals she now recognises faces that regularly attend the screenings.

Her aim is to instill a love for movies across different communities in the UAE, especially for indie films that don’t get screen time in local cinemas. 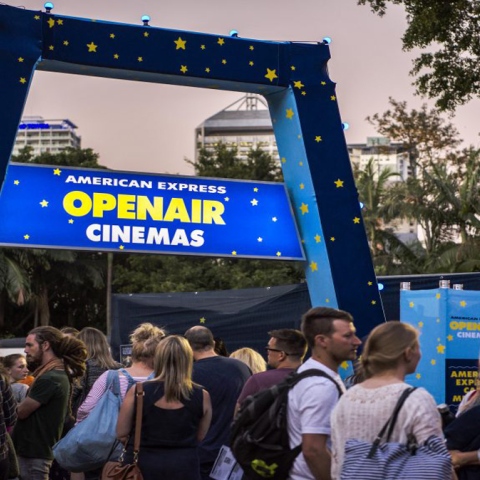 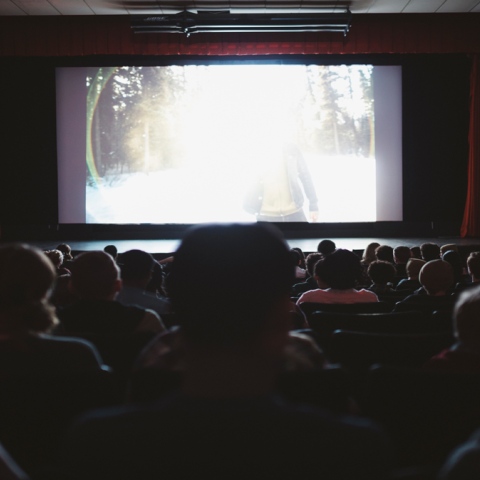 What films can I see in Dubai this summer?

Yes, we know. It’s still hot outside, right? There’s one place guaranteed to be super cold all summer long, though: 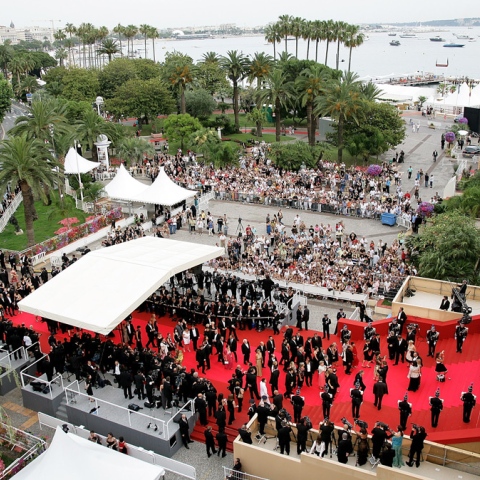 The UAE delegation is returning to the prestigious Cannes Film Festival, which will run from May 17 to 28. In its 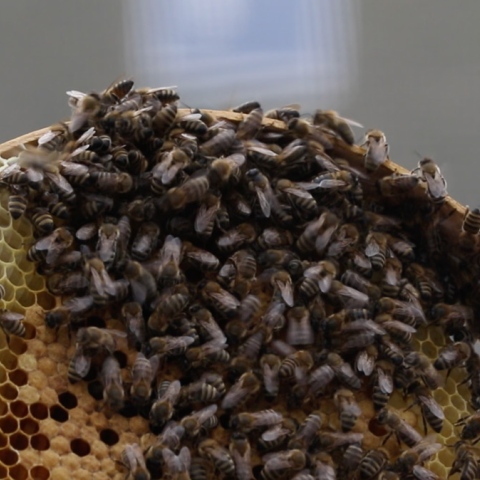 ‘One in every three bites that we have in our plate is polinated by bees’. According to a study published by the