Ayat Al Hasan is a young gold medalist and rhythmic gymnastics champion in Abu Dhabi, named and most commonly known as the "youngest Arab champion". She has always loved sports, ever since she was three years old. With encouragement and support from her family, her hobby grew to become a profession quite early.

Ayat, of Yemeni origin, was originally born in the United States. She is a fluent speaker of three languages, but she only learned Arabic when her family moved to Dubai, where she also dived into the Arabic culture, marking her starting point to a journey on global success.

Shams Gymnastics in Dubai.. and learning the art of graceful movement 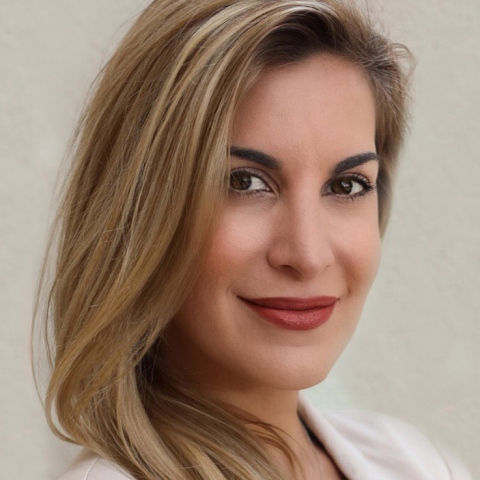 Edgard John Augustin lost both legs in a car accident at age 4. Today, he is a champion bodybuilder! In an exclusive

When I jump on the trampoline, I feel free. It makes me forget my problems. The trampoline is my small corner where I