On May 6, 1976, the UAE’s founding father, the late Sheikh Zayed bin Sultan Al Nahyan, along with members of the Supreme Council of the Union, approved the unification of the armed forces under one flag and one command.

The newly formed General Command of the UAE Armed Forces consolidated the might of the Federation and enhanced its march into the future.

Under the guidance of the UAE President, His Highness Sheikh Khalifa bin Zayed Al Nahyan, who serves as the Supreme Commander of the UAE Armed Forces, the contingent serves to protect the homeland and its gains, to preserve its security and stability, in addition to providing assistance to those in need in the areas of conflict in the world. 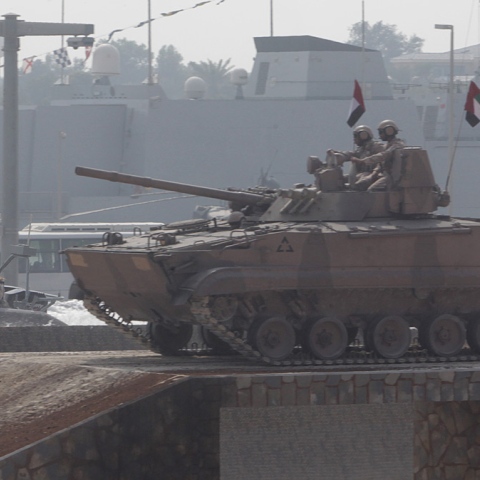 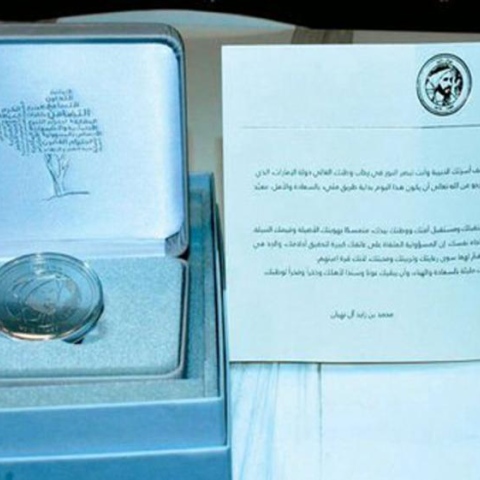 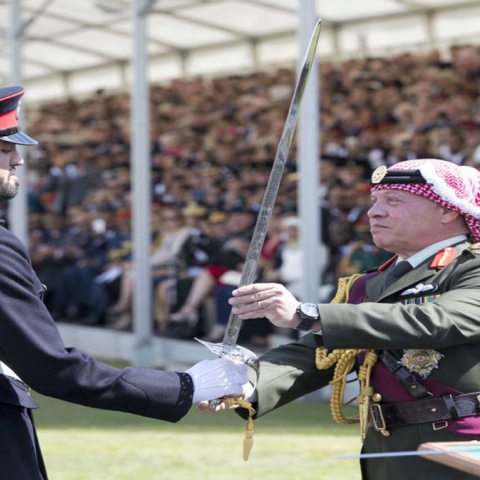 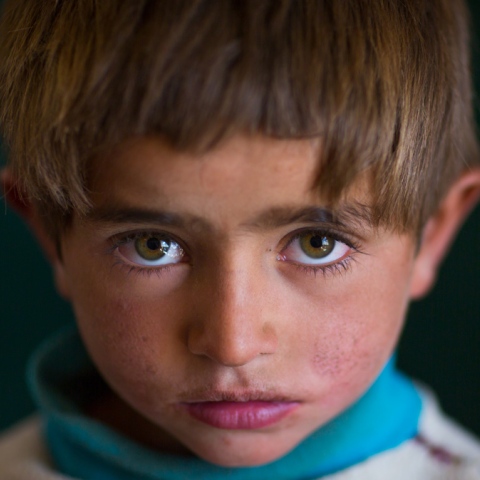 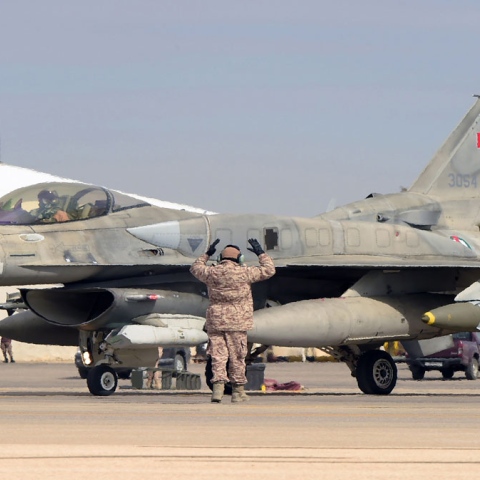 The UAE Armed Forces play an important role in the field of humanitarian assistance, conflict resolution and sustaining 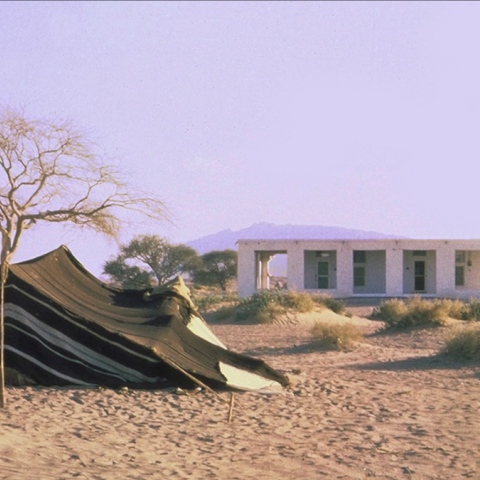