Fifty-seven years ago, the late Sheikh Zayed bin Sultan Al Nahyan was concerned about a spike in the mortality rate in Al Ain, caused by poor sanitation.

Worried for his people, the late UAE President flew down an American doctor and his wife and tasked them with the project to build Abu Dhabi’s first wellness centre.

The facility soon became the Garden City’s first modern hospital and still exists today as a witness to an era gone by.

In 1960, Dr Pat Kennedy and his wife Marian, accompanied by their four children, flew down to Abu Dhabi and laid the foundation for the Oasis Hospital in Sheikh Zayed’s majlis.

Popularly known as the ‘Kennedy Hospital’ at the time, the healthcare facility also witnessed the birth of His Highness Sheikh Mohamed bin Zayed Al Nahyan, Crown Prince of Abu Dhabi and Deputy Supreme Commander of the UAE Armed Forces.

Trey Hulsey, who currently serves as the President of Oasis Hospital, sheds light in this special report, explaining the difficulties Al Ain residents faced at the time. 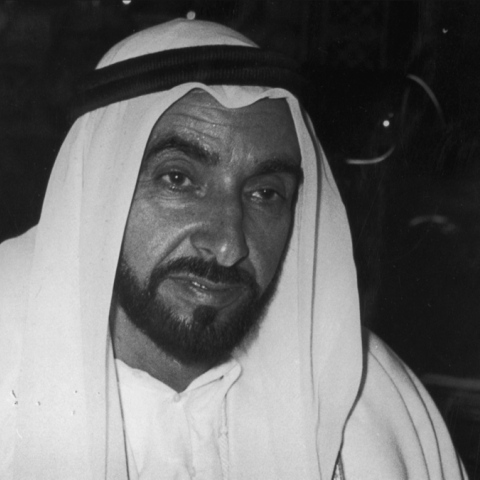 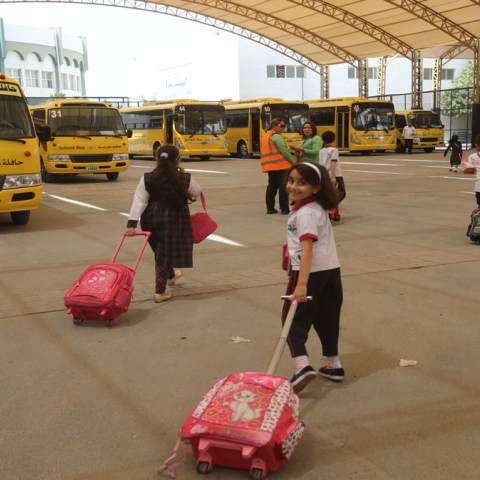