Visitors and residents of New York can now visit an exhibition to see some of Donald Trump’s most controversial tweets. The Daily Show host Trevor Noah opened the Donald Trump Presidential Twitter Library, which will be open only on the weekend.

Noah told the crowd during the opening, ‘I think every day I find a new tweet by the president that I love. Donald Trump’s tweets are like art, it’s how you perceive it.’ 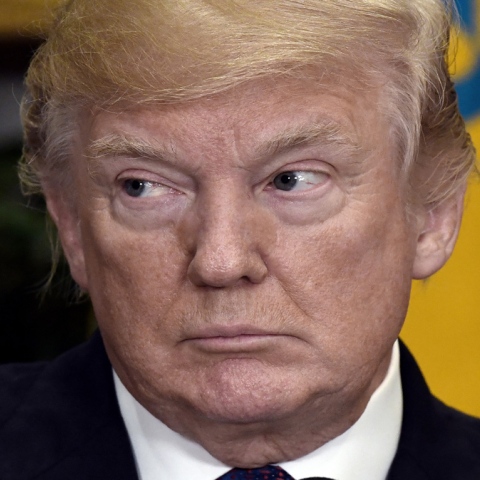 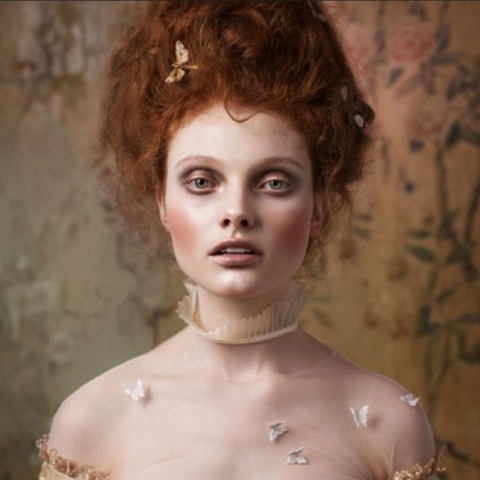 “…No matter how hard some people work to make themselves beautiful on the outside, make-up can never hide the ugliness 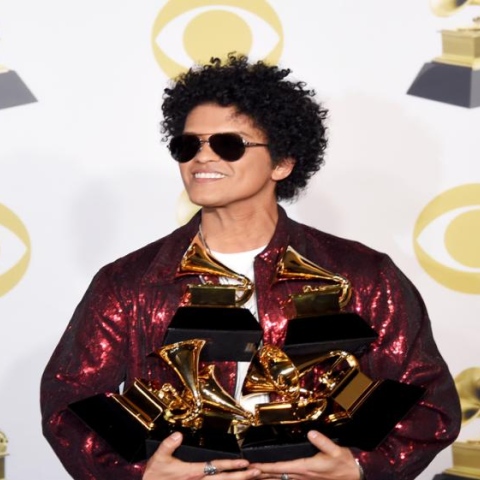 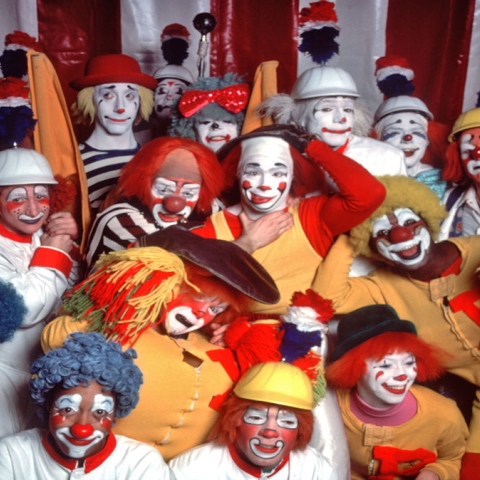 The Ringling Bros and Barnum & Bailey Circus has said goodbye to its audience after 146 years of live performances, 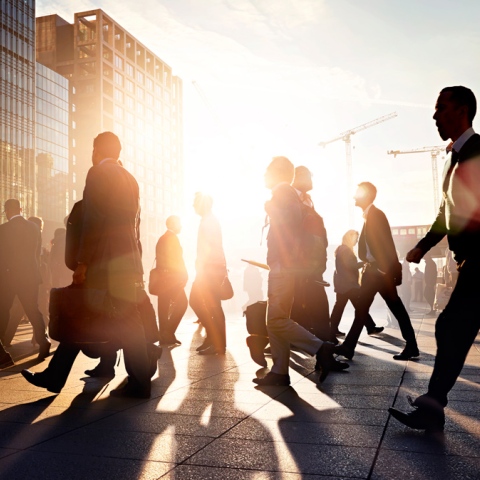