Who will be the 1 billionth passenger at Dubai airport?

At the end of 2018, Dubai airport is expected to welcome its 1 billionth passenger! It’s just the latest remarkable achievement for DXB since its opening in 1960, when the first plane to use the port was a Lebanese Airliner. Just a year later, 42,000 passengers had used the airport. The first asphalted runway was added in 1965.

By 1999 more than 10 million people had passed through and as we write, the figure stands at 957 million. So who will be the 1 billionth passenger? Could it be you? 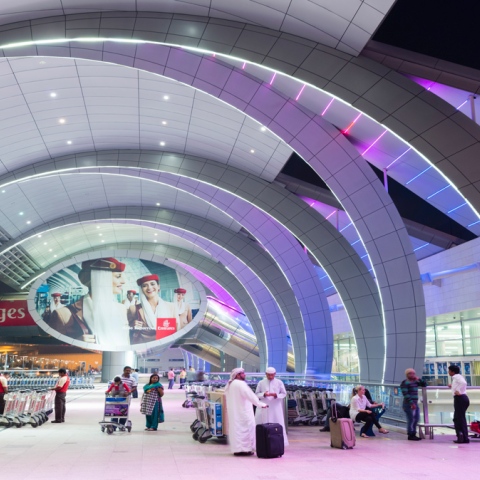 At the Arlanda Airport in Stockholm, Sweden, an old air traffic control tower is now a luxury hotel with a distinctive

As Dubai gears up for the Eid and summer break, the airport has rolled out its baggage rules, asking passengers to zip 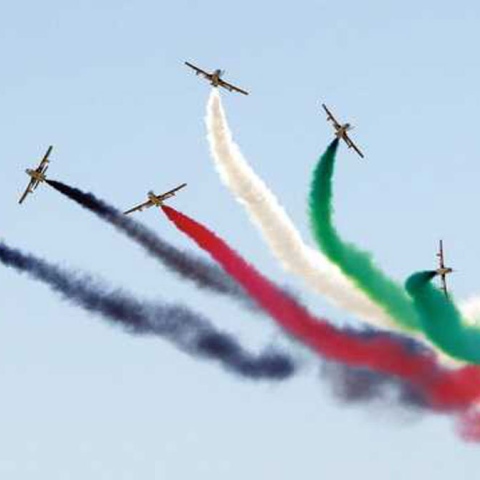 Fursan Al Emarat participated in MAKS-2017 air show in Moscow suburb of Zhukovsky, which began this July. The UAE’s 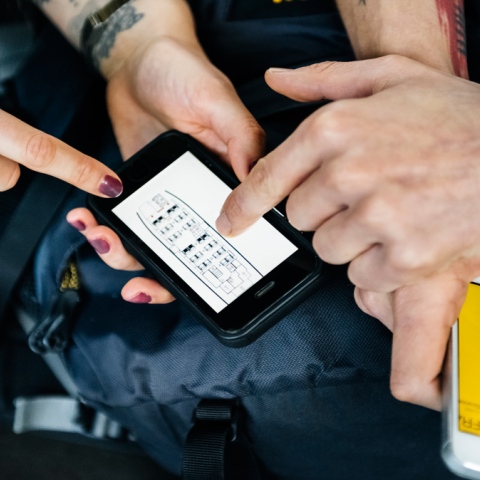 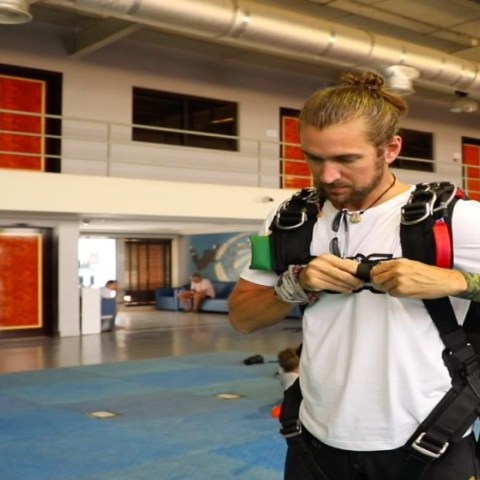 Dreams Made Real in Dubai’s Sky

Greg Shelton is a tandem instructor at Skydive Dubai. He finds passion in helping people feel the thrill of sky diving