The Dubai Tram is readying for its second phase of expansion, which will see the transit system extend by an additional 5km.

The new tracks will extend the existing tram system to the Burj Al Arab and the Mall of the Emirates, according to plans revealed earlier by Dubai’s Roads and Transport Authority.

The tram system was launched in the emirate on November 11, 2014. 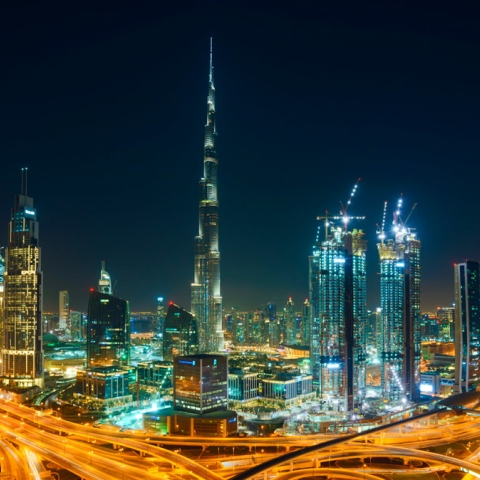 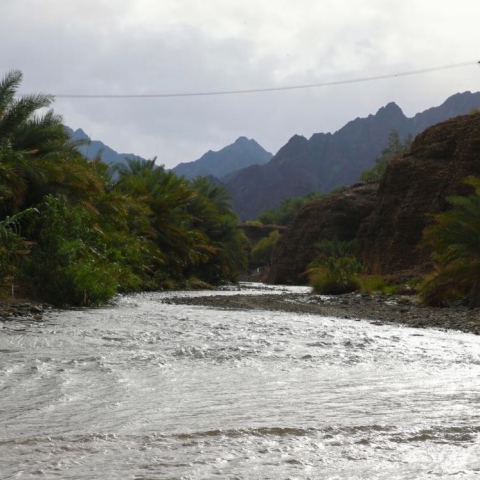 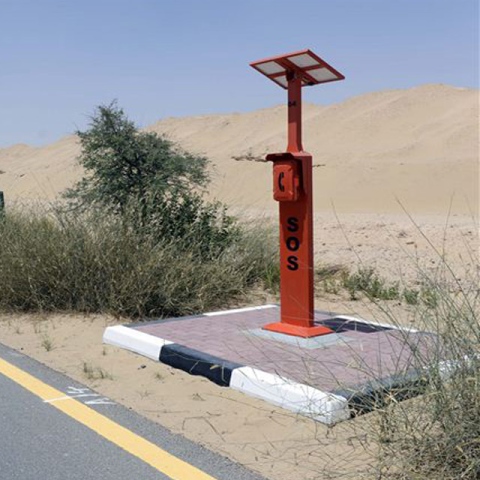 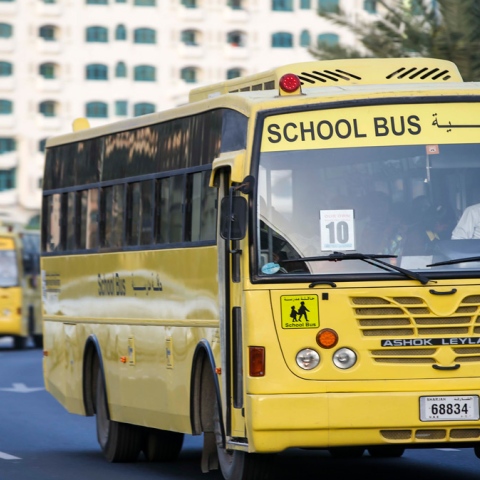 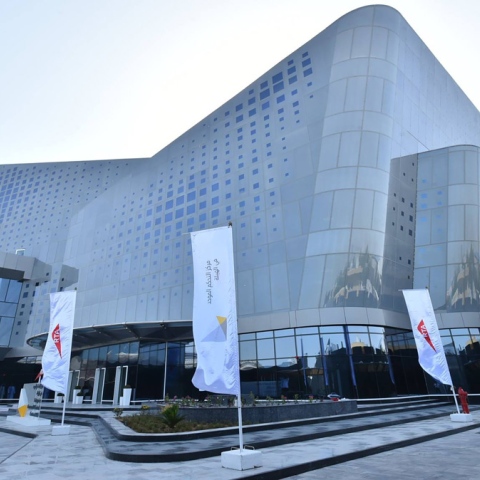