Dubai Gets Ready to be Framed

As the shimmering gold paint starts to appear across its sleek surface, the final innings of this Dubai landmark has the city and its residents eagerly counting down the home stretch.

The Dubai Frame, which was first announced two years ago, is nearing completion and is ready to open up its picturesque landscape later this year for a snapshot into the city of old on one side, and the glittering skyline that Burj Khalifa commands, on the other. 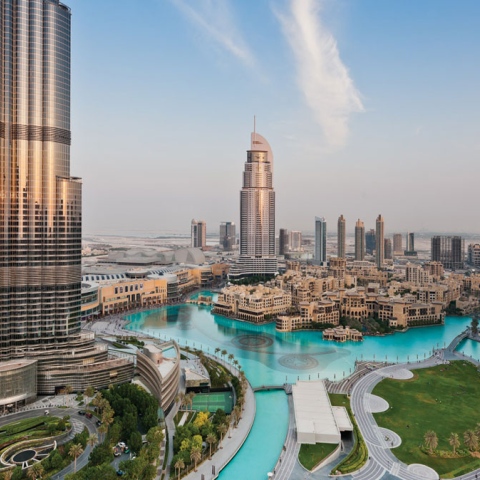 ‘The Address Downtown Hotel’ has opened its doors

Address Downtown is Emaar Hospitality Group’s flagship hotel, much loved by residents and visitors around the world 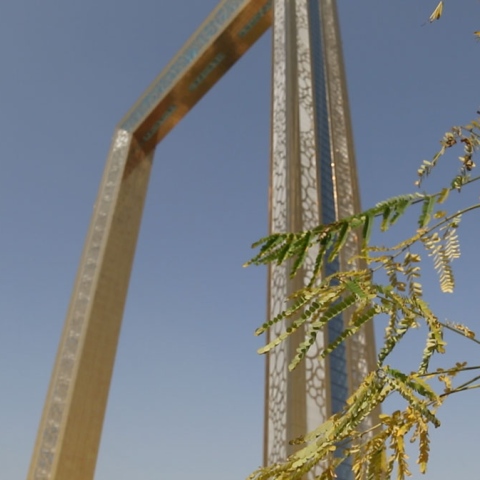 There is an engineering story behind the structure of Dubai Frame, the emirate’s latest landmark. The design of the 150 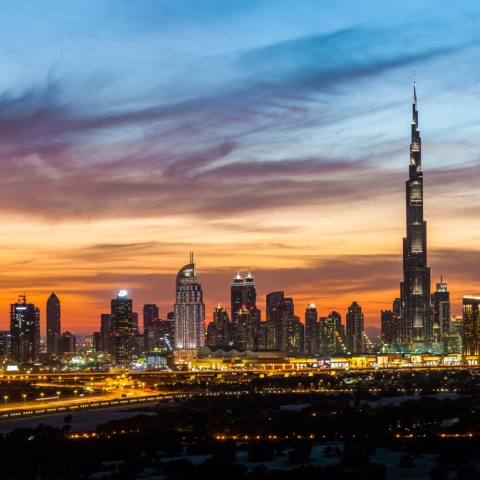 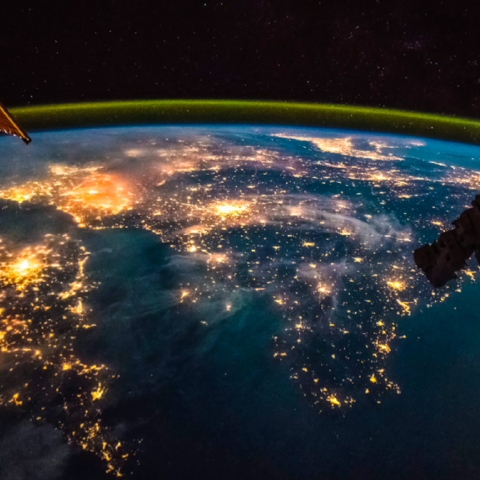 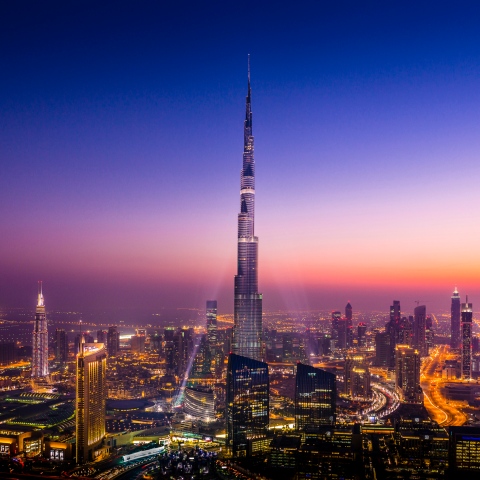 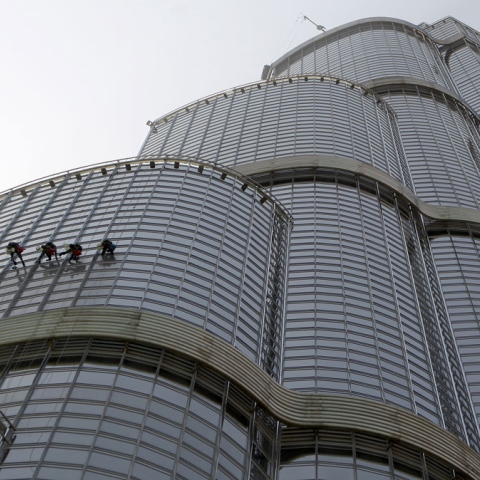 How Burj Khalifa is so Sparkly?

Many wonder how the glass façade of Burj Khalifa is always so clean. As the world’s tallest skyscraper, standing at