The Kingdom of Saudi Arabia, represented by the King Abdulaziz City for Science and Technology (KACST), has announced the successful launch of the first Saudi satellite SGS-1.

While it blasted into the skies above from French Guiana, His Royal Highness Prince Mohammed bin Salman bin Abdulaziz, Deputy Prime Minister and Minister of Defense, signed the final piece placed on the satellite with the words “above the clouds.”

This milestone is a reflection of the Kingdom’s Vision 2030, which aims to localize strategic technologies and enable Saudi youth to work on advanced  technologies in the development and manufacture of satellites. 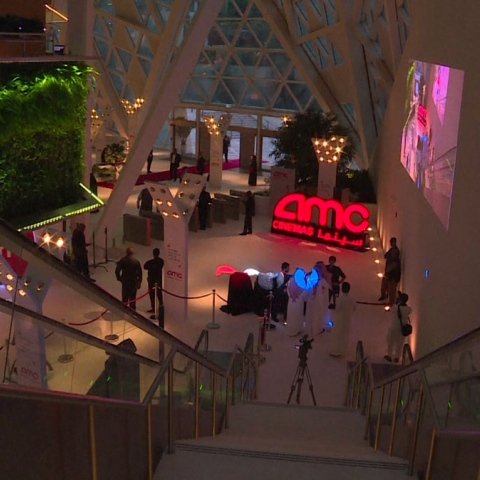 Cinemas were in Saudi earlier than you think

Cinemas have returned to Saudi Arabia, but do you know how far back theaters go in the Kingdom? Big screens can be

As Dubai takes to the skies with its space programme, the emirate is also set to launch its first Nano metric ecosystem 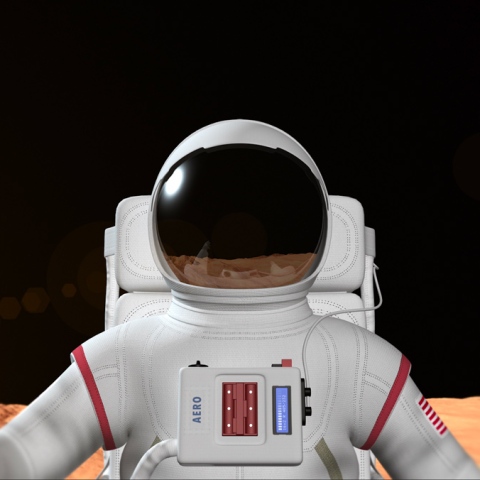 The Emirates National Space Program is based on an integrated scientific plan that seeks to manufacture satellites, 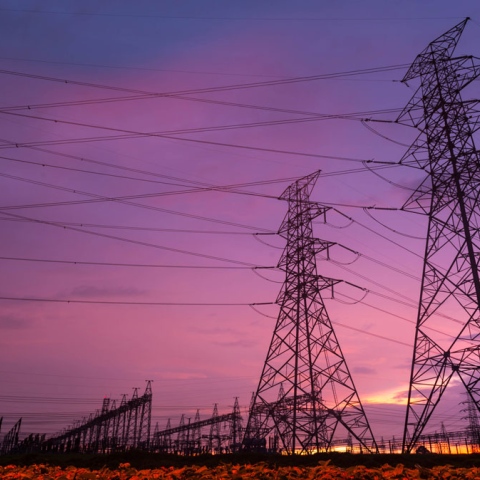 Ready For The Fourth Industrial Revolution?

The Fourth Industrial Revolution Council announced its preparations of a comprehensive strategy, with the details to be 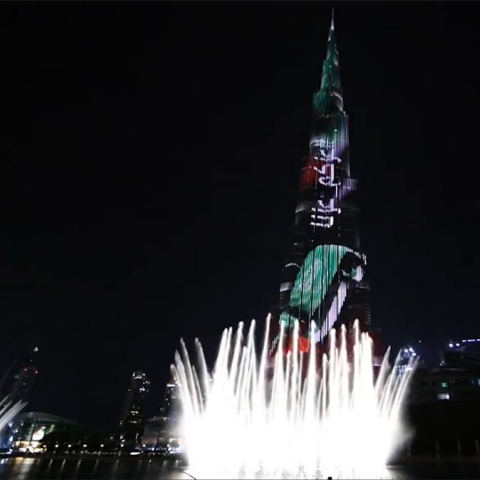 Saudi And UAE, One Heart

Dubai will celebrate the 87th national day of Saudi Arabia in many different ways. Activities, fireworks, and free