Russian Scientists warn of an astronomical object, which is approaching Earth, according to WAM.

The object is about 10.3 million kilometers away from Earth and is moving at a flying speed of 42,000 kilometers per hour.

Scientists have emphasized of the seriousness of this object, saying that such an event occurred in 2001. 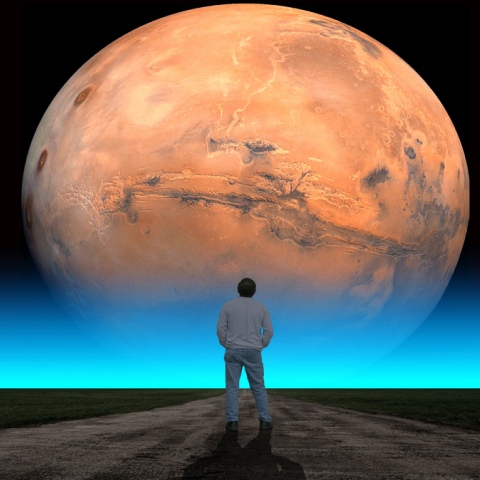 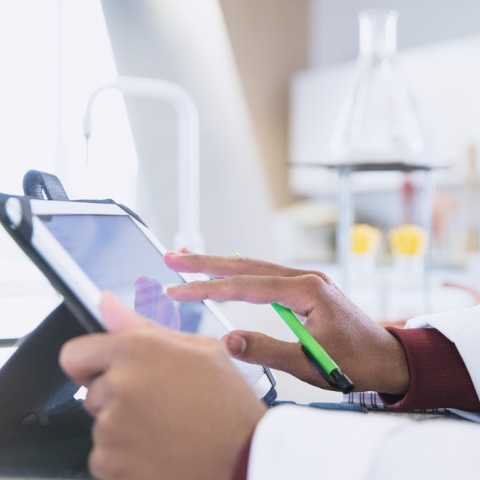 The Young Scientists community is part of the World Economic Forum, which meets annually in Davos, Switzerland. These 3

Space age began on October 4, 1957, with the launch of the first Russian satellite Sputnik 1. Since then, countries 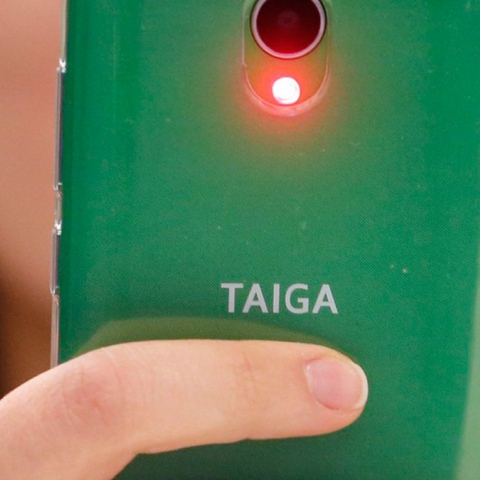 Russian Tech firm, InfoWatch, recently announced the Taiga Phone, which they claim that its immune to surveillance and 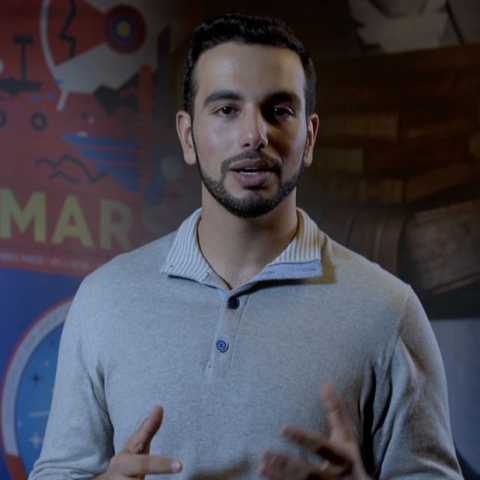 Do Vaccines Cause Autism?

Autism comes under focus in this latest episode of ‘81Three’. Scientists still do not have an answer to the causes of