Spring into Shopping as Gitex Returns

Newly launched smartphones from the Mobile World Congress could make an appearance at this year’s Shopper.

According to official figures released by the show’s organisers, the UAE consumer electronics industry is expected to grow to Dh43 billion in 2017. 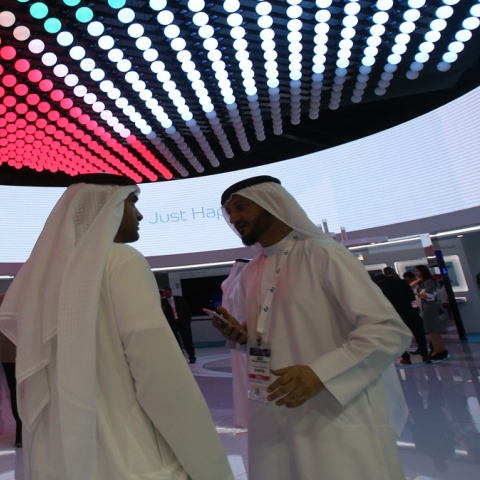 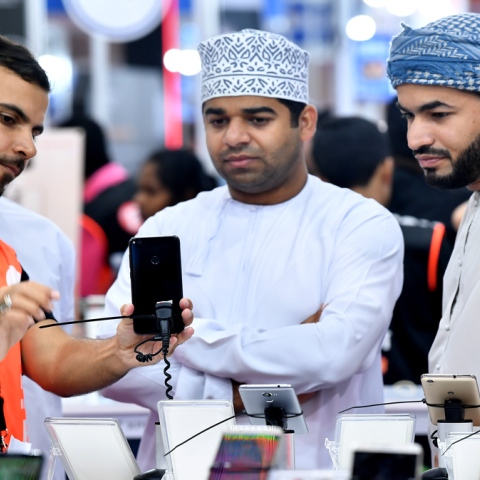 Gitex Shopper: The Top In Demand

Gitex Shopper 2017, the major annual event in the region started and will run till September 30. The event is popular 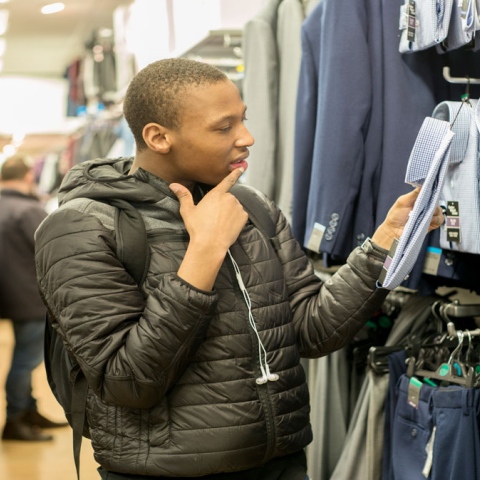 The Gulf Consumer Protection Day in its 13th edition is starting in March. It will be held under the theme of "Consumer 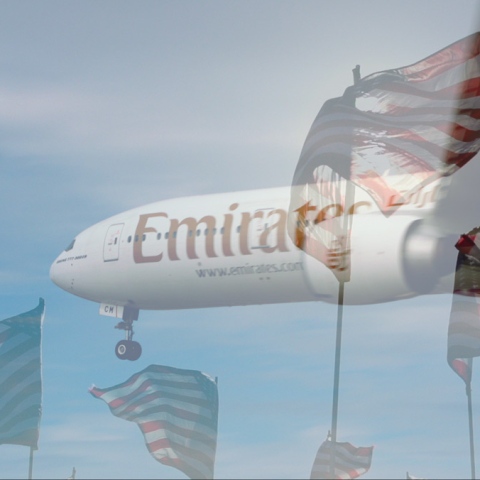 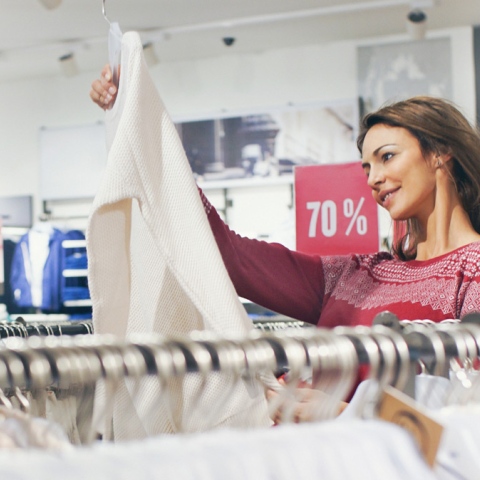 Dubai Festivals and Retail Establishment, an agency of the Department of Tourism and Commerce Marketing (Dubai Tourism) 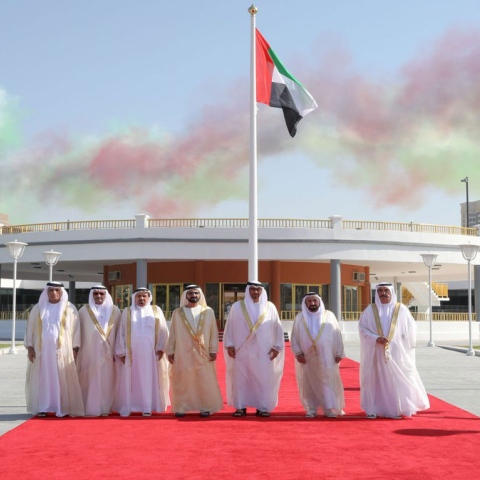 The Second Of December Spring

On December 2 of each year, the UAE celebrates its National Day, or the Unification Day, which resulted in founding a