The Amazon rainforest is burning at record rates. Satellite images spotted the smoke that blotted out the sun in Sao Paulo.

The Amazon rainforest  is often referred to as the “Planet’s Lungs” because it provides about a quarter of the oxygen in our planet’s atmosphere.

It stretches over an area of  5.5 million square kilometers and it’s a key factor in combating climate change. It’s considered the most biological place on the planet and home to one million indigenous people and three million animal and plant species.

It has more than 400 billion trees and one-fifth of the world's drinking water.

This year so far, scientists have recorded more than 72,000 fires, the highest since researchers began keeping track in 2013 and it caused high environmental alert in the region. 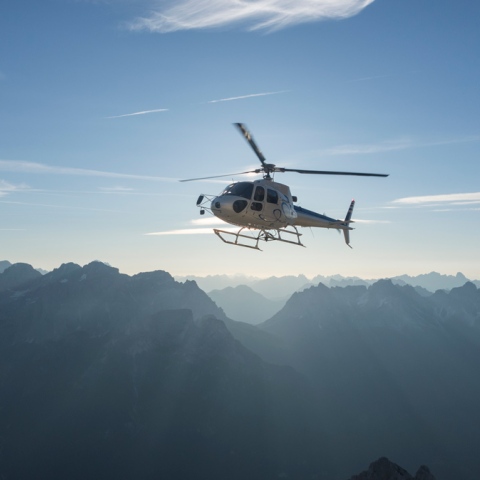 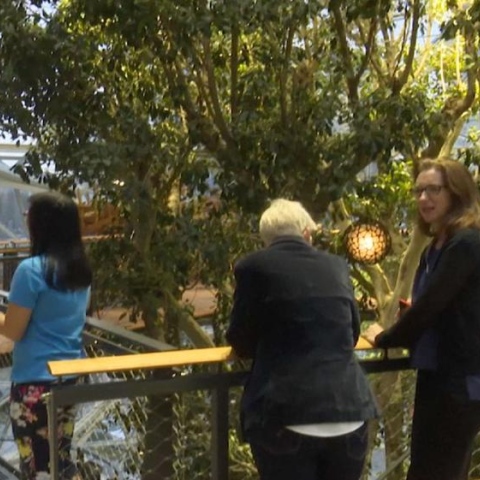 Amazon Employees to Work From the Rainforest 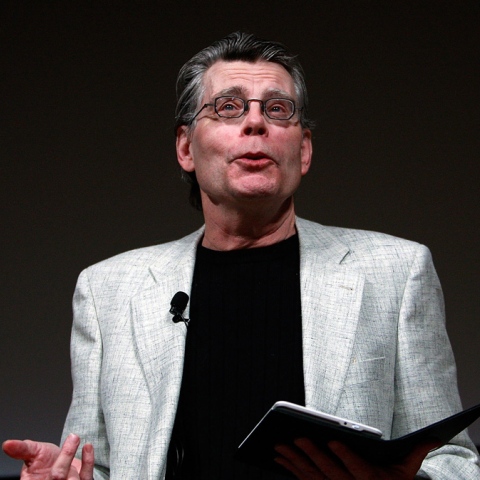 Who Is Stephan King?

American author, Stephan King, has fascinated many people with his horror novels that have been adapted into movies and 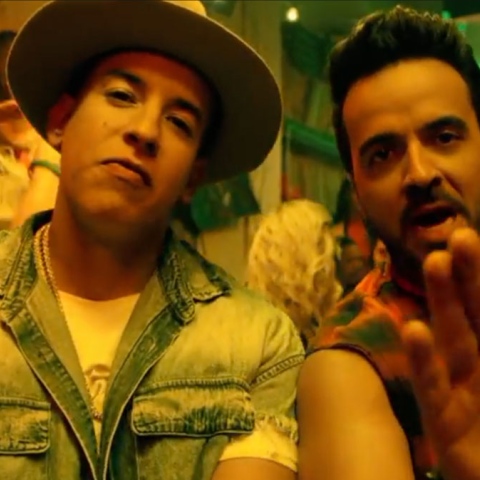 The song Despacito has become a global phenomenon, with many celebrities contributing in spreading it. Brazilian