The first episode of season 7 of the most popular series in the world Game of Thrones was aired today as millions of fans were waiting for it.

The story takes place in two fantasy continents Wistros and Isos where seven families fight over the ‘Iron Throne’ and to control the seven kingdoms. 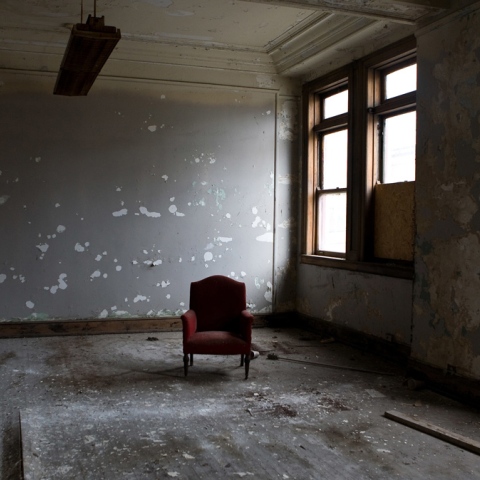 We see chair as an ordinary object; however, in films, it is an important production piece as it can imply a

The game, Crash Bandicoot was first released in 1996. The franchise quickly rose to popularity until the company that 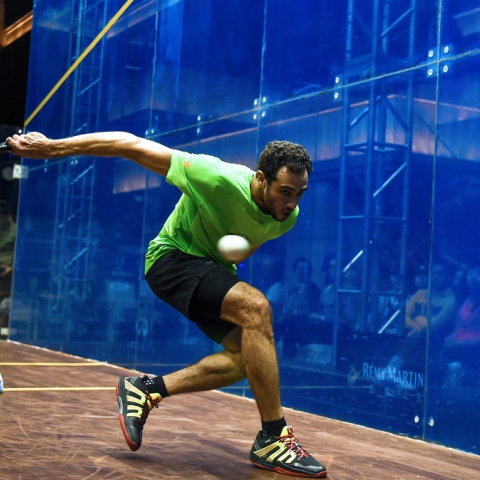 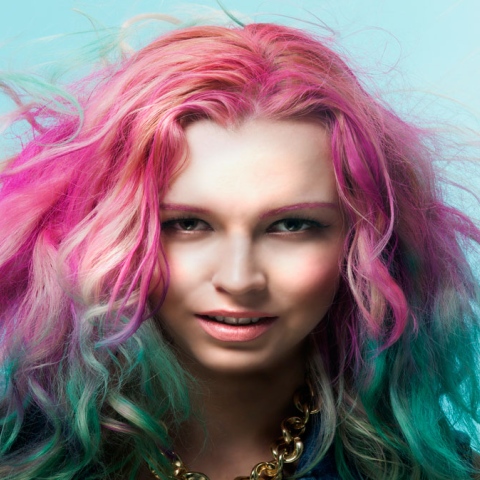 Have you every guessed an anonymous’ name right? Sometimes, it’s not about randomness, but based on theories related to 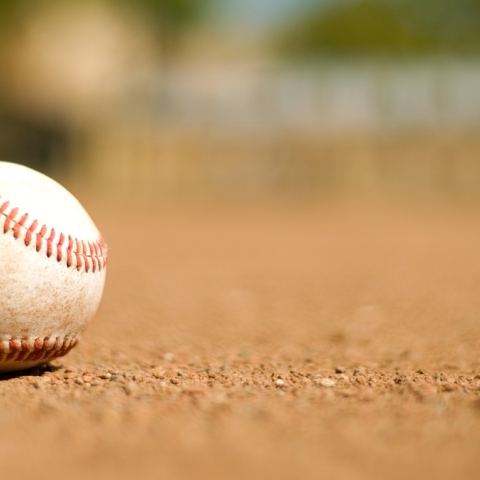 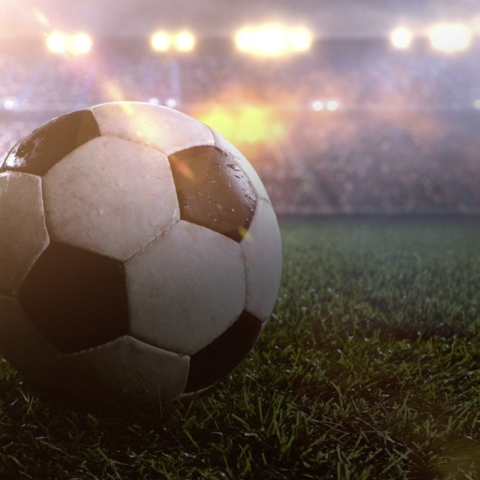