Abdullah Salem Al Rumaithi shares a love story with the colour yellow. He has been a member of Al Wasl Club for more than 17 years and still considers himself its biggest fan.

Back in the 1970s, Al Rumaithi was a member of Al Orouba club – a time when Al Wasl was called Zamalek. In 1974, it was decided to merge the 2 clubs and create a new entity under the name, Al Wasl Sports Club. Since then, the colour yellow has dominated Al Rumaithi’s life.

‘Even my ‘Kandora’ is yellow,’ he reveals. ‘People identify me this way; Al Wasl and I are tied together, inside and outside these walls.’

Even though he is no longer a board member with the club, Al Rumaithi’s relationship with Al Wasl continues.

He calls it his ‘second home’ and believes the club has real and symbolic value in the UAE – Dubai in particular – with the development of local football clubs helping him win big titles. 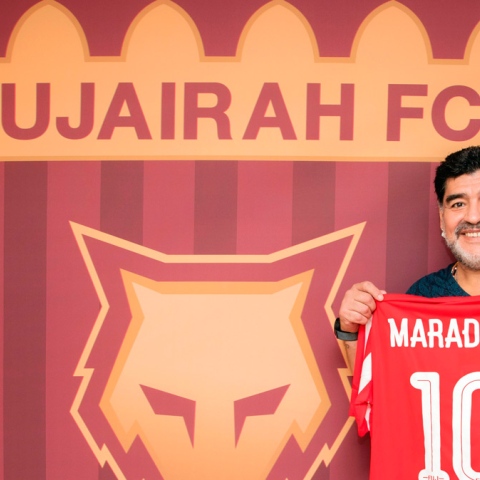 Looks like Diego Maradona loves the UAE. The legendary Argentinian footballer has returned to these shores to take over 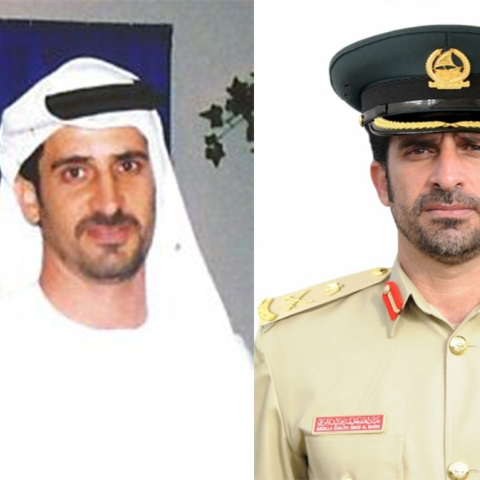 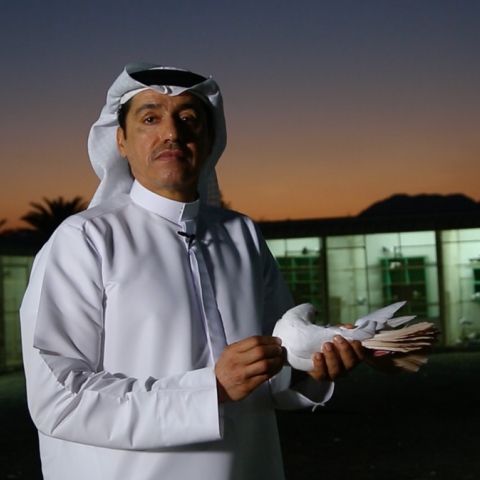 ‘Every bird knows its way home’ – a sentence that best describes Mohammed Al Johari’s passion for raising birds. Once a 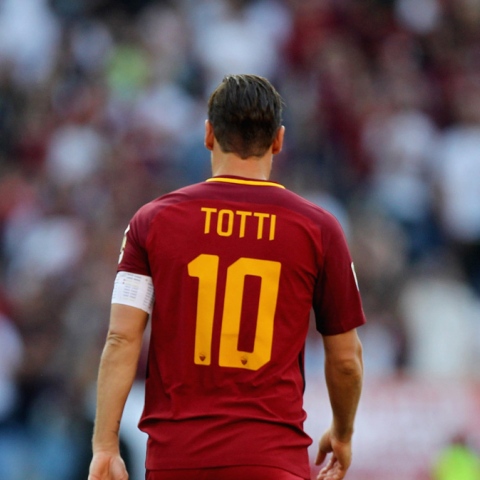