The UAE Vice President and Prime Minister and Ruler of Dubai His Highness Sheikh Mohammed bin Rashid Al Maktoum has announced that the winner of the Arab Hope Makers initiative will be honoured at a ceremony to be held on May 18 at the Sound Stage in Dubai Studio City.

Since its launch on March 1, Arab Hope Makers initiative received over 65,000 submissions from 22 countries; the ceremony will honour the greatest Hope Maker, will be awarded Dh1 million.

The initiative sheds light on the inspirational stories of people who provide hope and spread it among communities throughout the Arab World; it seeks to honour them, highlight their achievements in society and reward their journey. Attendance to the awards ceremony is free of cost. 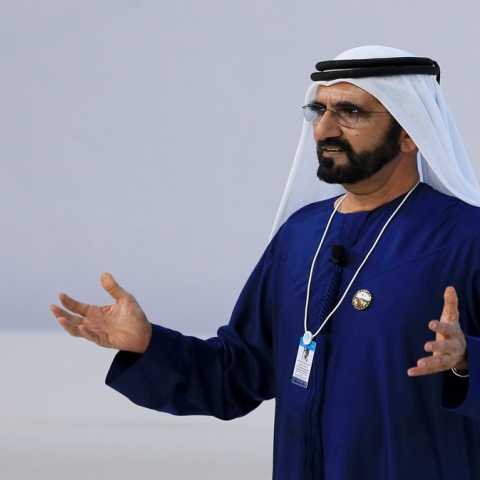 His Highness Sheikh Mohammed bin Rashid Al Maktoum, Vice President and Prime Minister of the UAE and Ruler of Dubai has 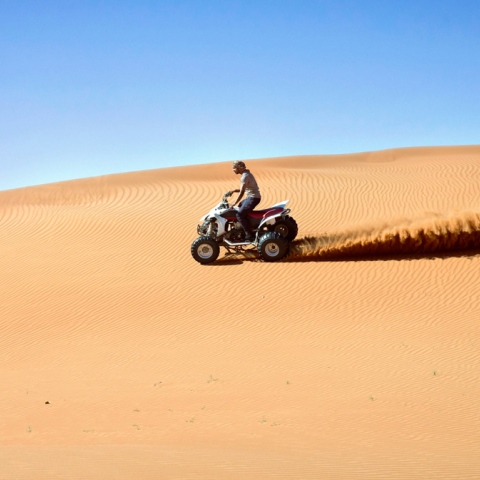 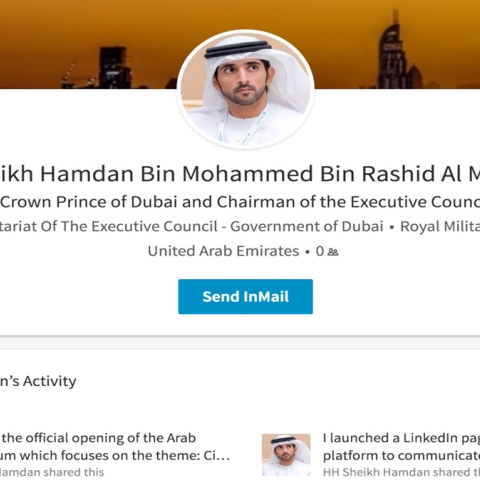 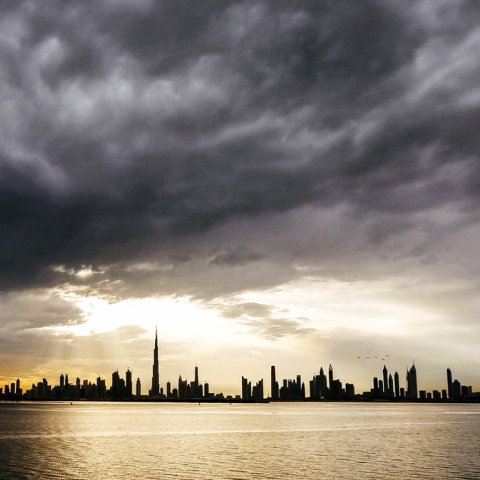 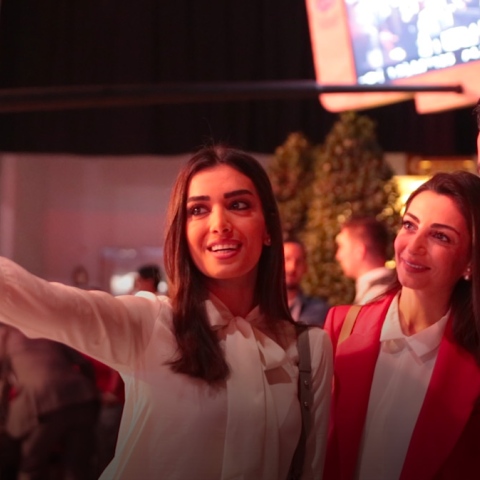