Think again about using the ‘dot’ in your chat apps!

Did you know that in the virtual world, a ‘point’ or full stop usually signals the end of a dialogue? Be careful when you use it! Some people even see the ‘dot’ as an expression of anger and apathy. It’s so formal that, to many people, it closes the door to further interaction and comment.

Text messaging doesn’t spoil our ability to communicate well, say researchers. In fact, a University of California study found that the regular use of text messaging was associated with higher scores on verbal intelligence tests because we’re constantly switching between the style of language we use to communicate. 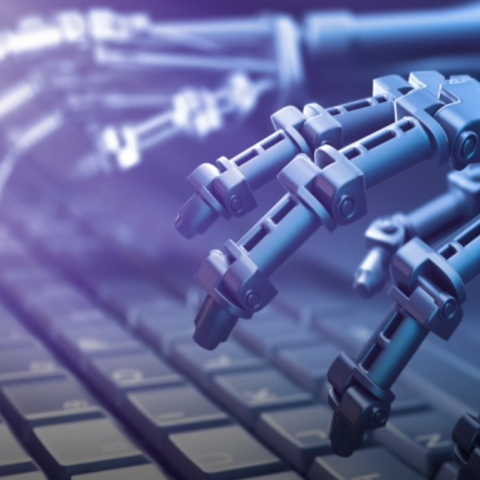 The Next Breakthrough Technologies 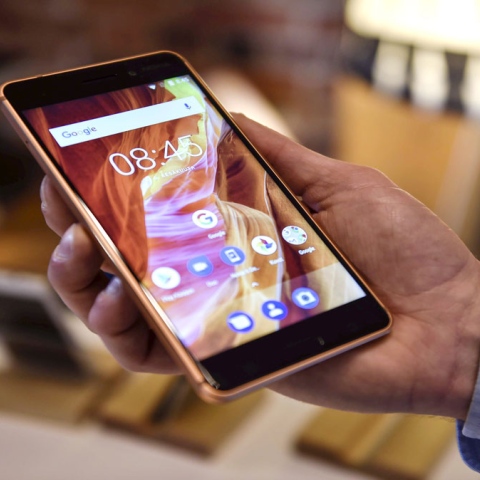 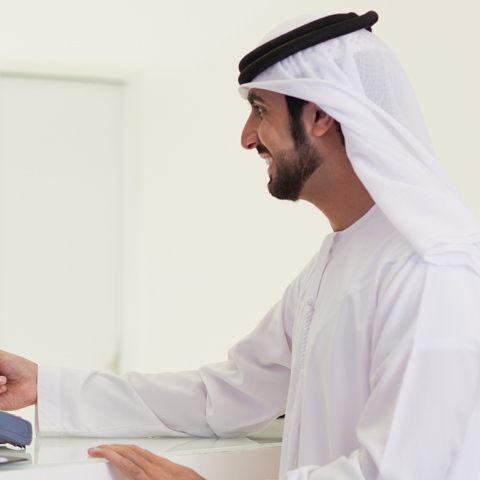 Dubai Police, in cooperation with Smart Dubai, announced the launch of ‘Happy to Pay’ app, which enable traffic