What do you know about the day of Arafa?

It’s the ninth day of the Islamic calendar month of Dhu'l-Hijjah and considered one of the most important days for Muslims in which Allah accepts prayers.

It is also the day of forgiveness. Arafat is located 20 kilometres east of Mecca and the area is 10.4 km 2.

It is  approximately 65 metres high and 300 metres long.

One of the most important places there is “Nemra Mosque” where Prophet Mohammed (PBUH) delivered the last historic sermon of Haj in which the last verse of Quran were revealed to him. Allah Said: (This day I have perfected for you your religion and completed My favor upon you and have approved for you Islam as religion). May Allah accept your obedience. 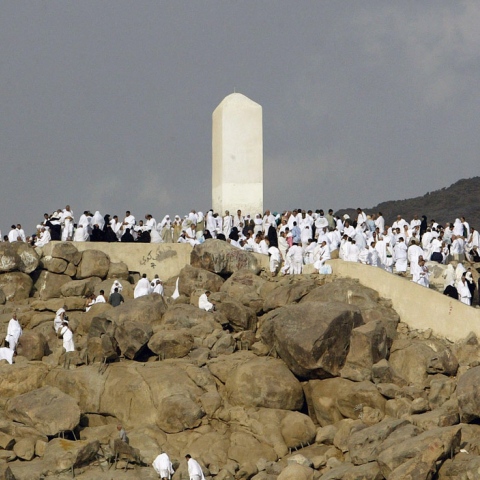 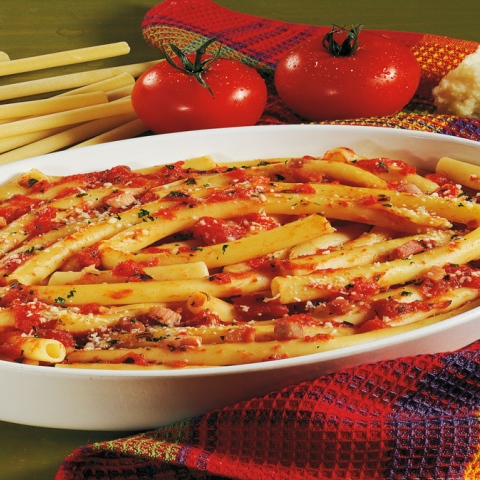 For all the pasta lovers, it is your chance to celebrate World Pasta Day, on October 25. Pasta is an essential dish of 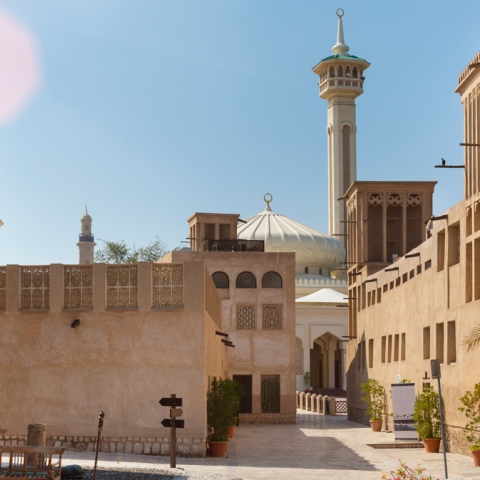 World Heritage Day is annually observed on April 18, set by the General Conference of the United Nations Educational, 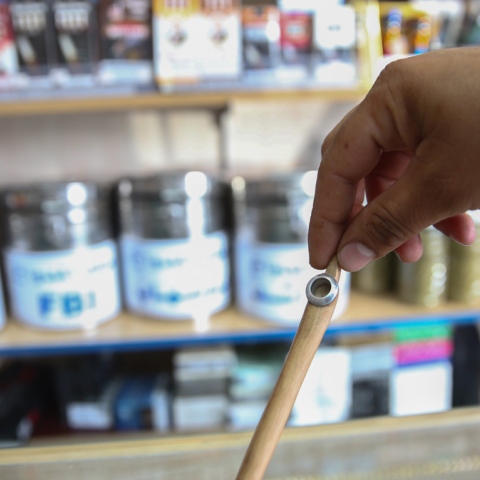 Every year, on 31 May, the World Health Organisation marks ‘World No Tobacco Day’ (WNTD), highlighting the health risks