The Russia World Cup 2018 has been the most social football tournament ever. But it’s not the official accounts that everyone’s been talking about. Fans from across the world have been creating their own World Cup memes and sharing video of themselves enjoying the games in the stadium and in their home countries.

From the Nigerian chant to the Mexican Grandma and England’s Harry Maguire spotting his girlfriend in the crowd…here are the best memes from World Cup 2018! 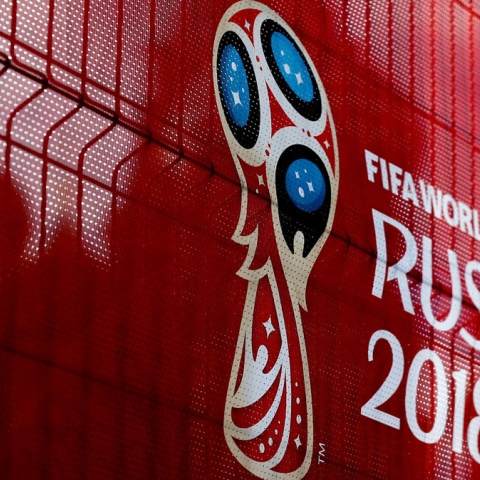 What you need to know about traveling in Russia

If you’re going to Russia for the World Cup, Dubai Post’s video has some great tips to make things easier. We also show 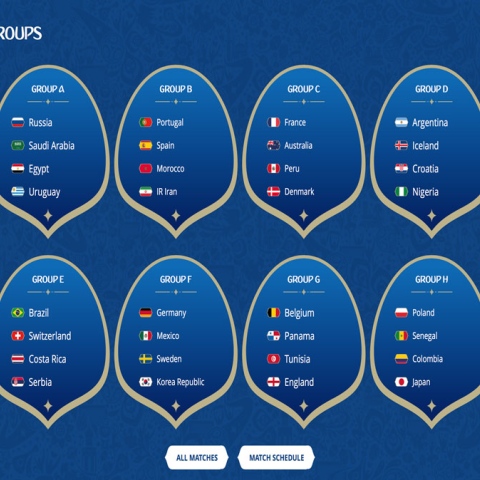 Which Arab Teams are going to the 2018 World Cup?

Four Arab national sides are playing in the 2018 World Cup in Russia. Here, Dubai Post takes a look at their chances. 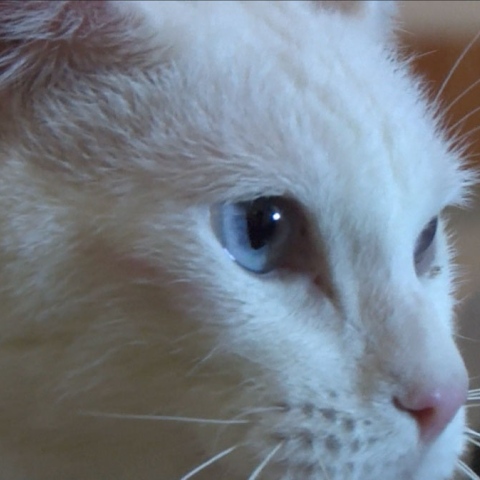 Russia has named a deaf cat “Achilles” as its official oracle for the 2018 World Cup in Russia. This is not the first 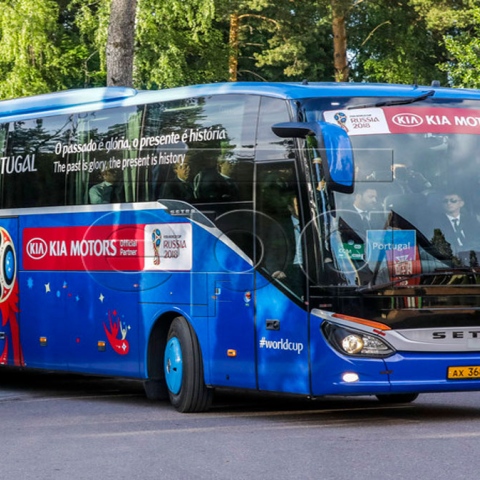 Teams Slogans in The World Cup.. Pride and Passion

Different slogans for each team taking part in the FIFA for The World Cup have been revealed .The slogans are designed

The World Cup is upon is and Dubai Post has the answers to all your questions! What time is the opening ceremony?