The iftar canon is one of several traditional icons that marks the holy month of Ramadan. The canon is fired at sunset, signaling the time to break fast.

Legend says this practice has been in place since the Mamluk period, during the Islamic dynasty’s reign over Egypt. The tradition became a common Ramadan ritual since 865AH (1450 AD).

This tradition later spread to the Levant region, until it finally reached the Gulf with Kuwait. 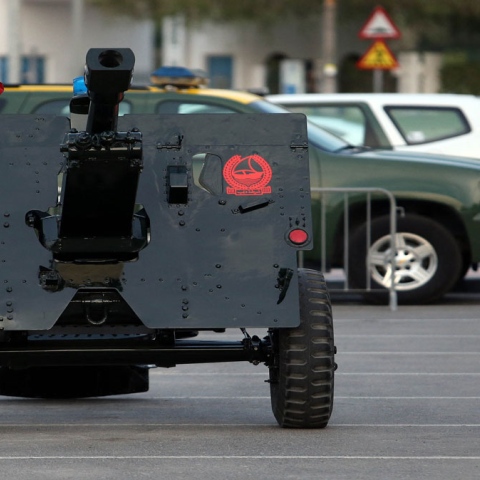 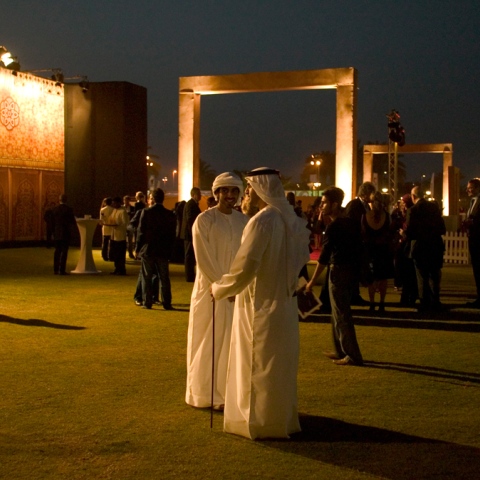 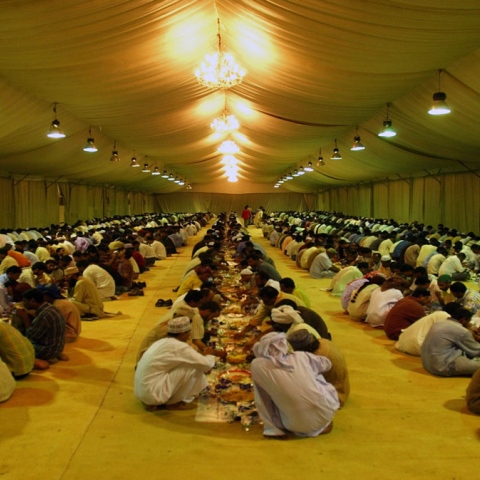 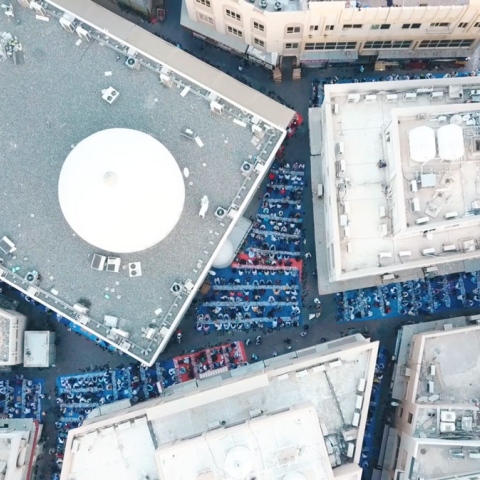 Each of our ten videos over Ramadan builds into a 30 minute fitness workout! Remember to  warm up and stretch before 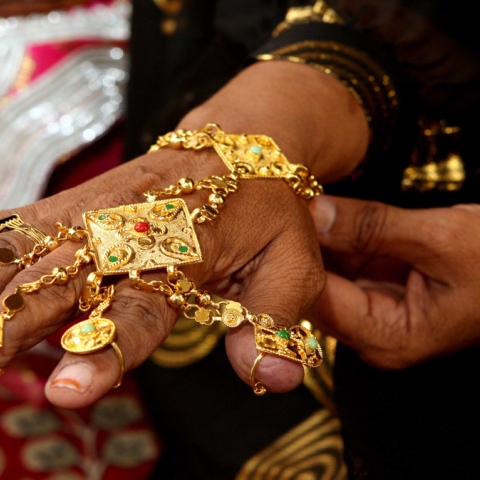 After falling out of fashion, wearing traditional jewelry made a recent comeback. Nowadays, they are mostly worn on