The world today awaits a famous royal event: the marriage of Queen Elizabeth II's grandson Prince Harry to the American Meghan Markle in a huge ceremony to be held at St George's Chapel, Windsor Castle. Over the decades, the British Royal family has been famous for its marriages, such as that of Prince Edward when he relinquished the throne to marry American Alice Sampson because she was divorced, Queen Elizabeth II and Prince Philip Duke of Edinburgh, and Prince Charles to Lady Diana Spencer. 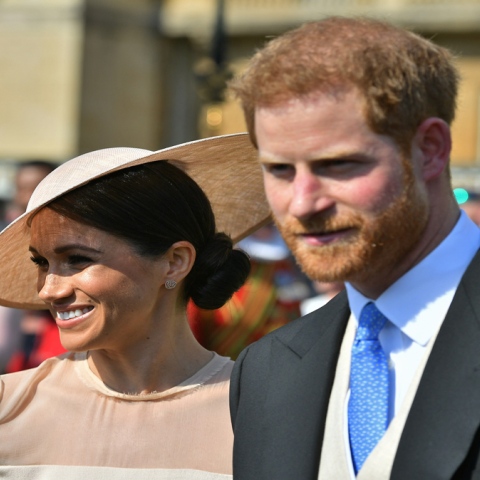 How Meghan breaks the royal rules

The internet’s gone crazy for pictures of Meghan Markle and Prince Harry holding hands, but did you know that the 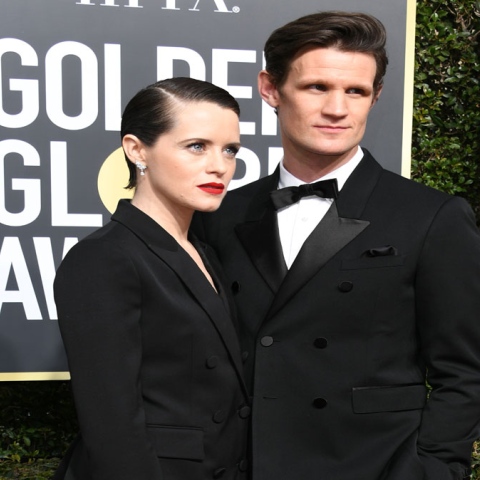 What is the story behind the black bag that Queen Elizabeth II carries it? Here is one answer; if she is wants an event 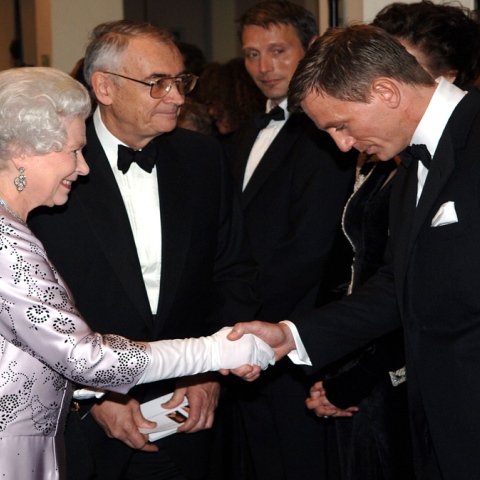 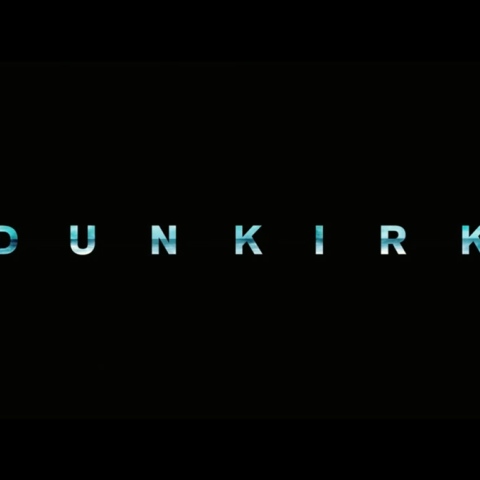 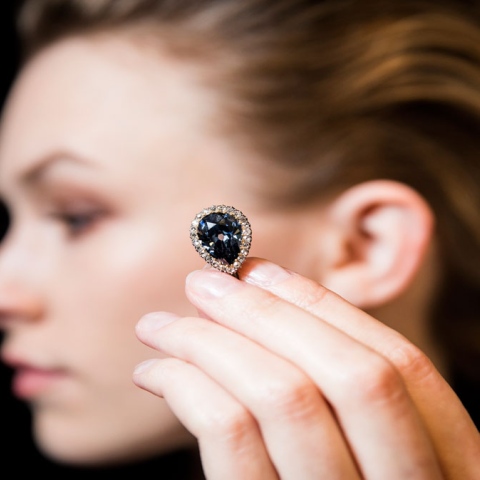 A Royal Diamond for Sale

After inheriting the blue “Varnese” diamond for more than 300 years among a European royal family, it will be auctioned