Dunkirk is based on real events that tell the story of the battle that occurred between Allied forces and Nazi Germany during World War II in France, and the incident of surrounding 400,000 Allied troops at Dunkirk Port between May 26 and June 4 of 1940. 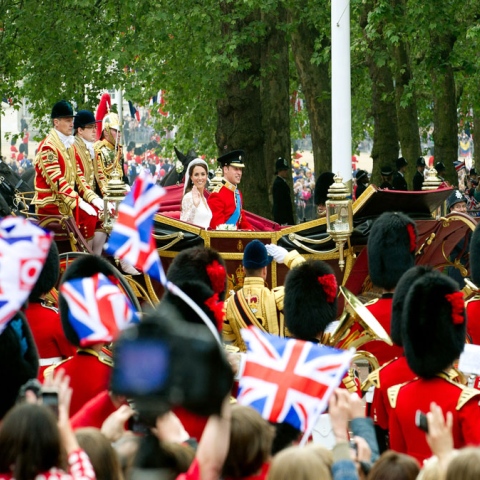 The world today awaits a famous royal event: the marriage of Queen Elizabeth II's grandson Prince Harry to the American 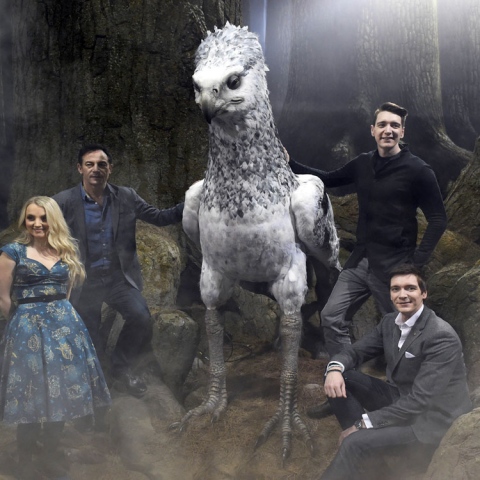 The Forbidden Forest, which terrorised the characters of Harry Potter, is now a real place in London. Warner Bros 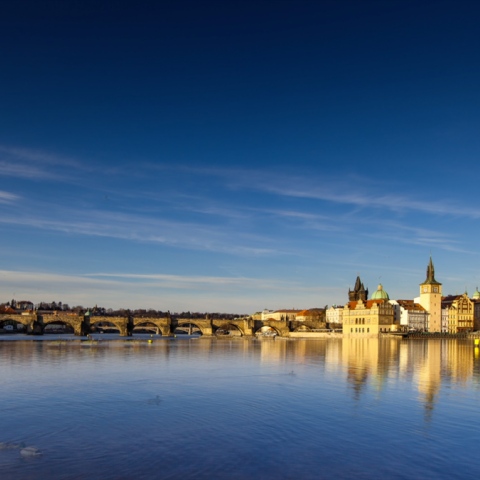 Prague is the Capital of Czech Republic, and it’s the 14th largest city in the European Union. The city located in one 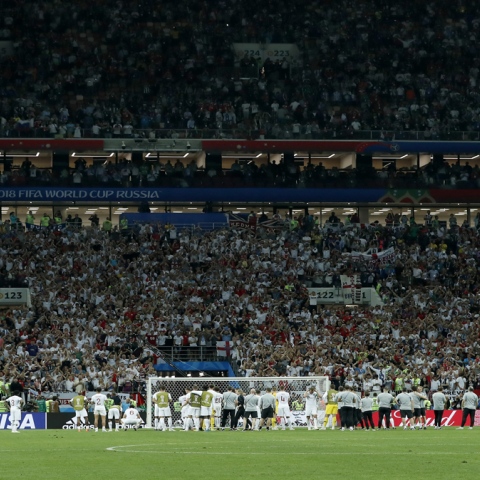 The Russia World Cup 2018 has been the most social football tournament ever. But it’s not the official accounts that 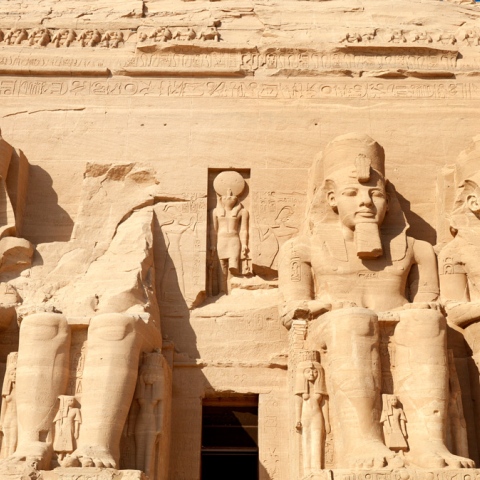 Another Statue of Ramses II Discovered

A new statue of Ramses II has been pulled from the ground in Cairo. Ramses II is the most recognised name of ancient 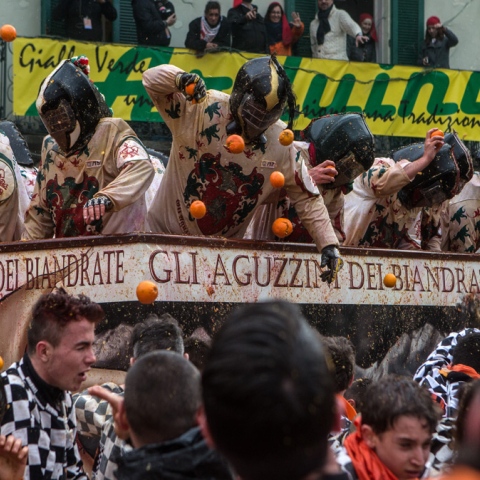 Battle of the Oranges

Many people gather in the Northern Italian city of Ivrea to participate in the annual “Battle of Oranges” festival. It